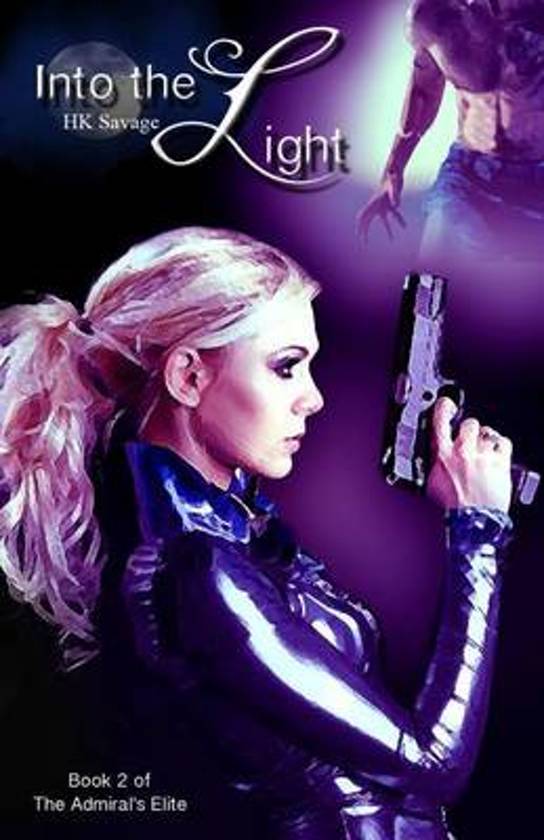 A vicious serial killer is on the loose in Wisconsin and it's up to the Admiral's Elite to stop him. Admiral Black's second in command, Captain Michael Rossi, has been tasked with finding out who or what the killer is and put an end to his reign of bloodshed while avoiding some pitfalls of his own. Like hiding the fact that he's falling in love with Becca from the admiral who would be sure to use it against them. Ghosts from Gabrielle's past threaten her place with her unit and Ryan's bed.


Local police are puzzled and the town is terrified. The Admiral's Elite must find a killer, stop him without anyone finding out their true identities, and not be torn apart in the process.