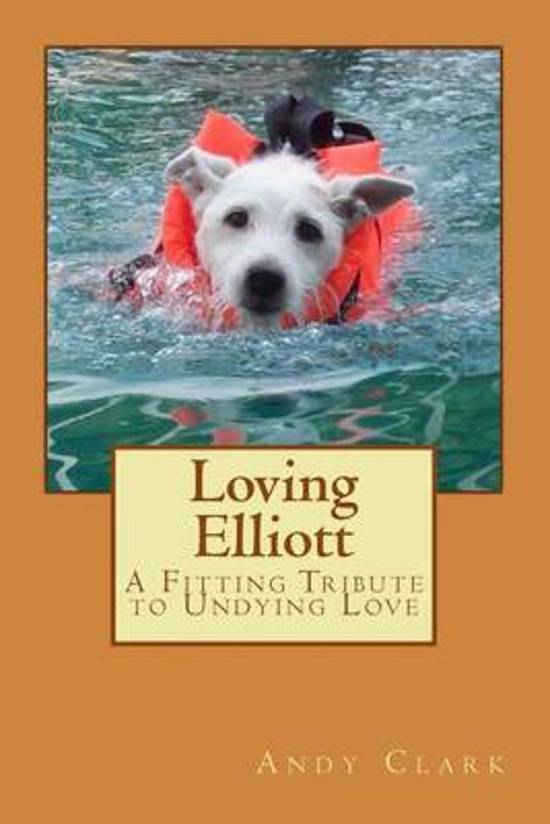 A biography of the oldest special-needs Jack Russell Terrier, Elliott. Elliott Clark was born on March 9, 1990 and lived to April 25, 2011. He died at 21 years old, making him, the oldest special needs Jack Russell Terrier known to date. That is factual! Elliot was a joy, and an indescribable lesson in important human values: love, compassion, mischief, and most of all courage. Courage for, in his last days, no one could possibly fathom the degree of pain that Elliot had to live with. Yet, he never once complained. He rested easy, leaving only when he knew another, more precious was already on earth, ready to take his place. A story of endless love by Andy Clark, Elliott's adopted two-legged father.