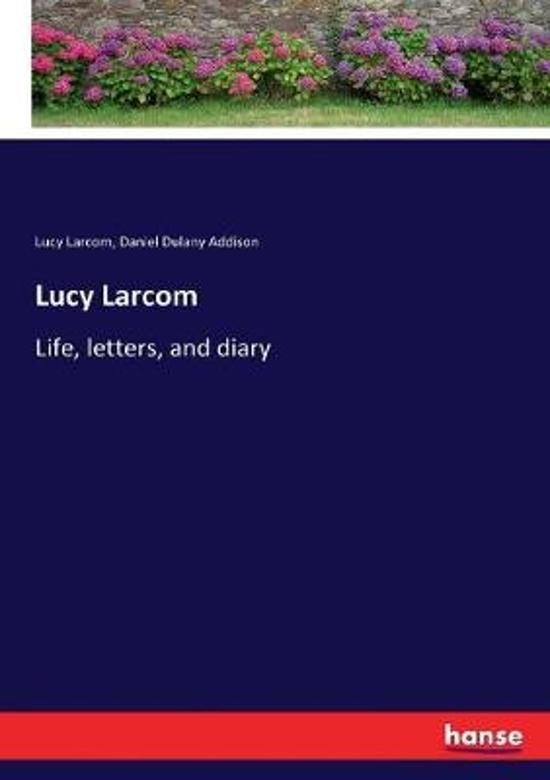 "A New England Girlhood" is the autobiography of poet Lucy Larcom. Arriving in Lowell, Massachusetts, in the 1830s after the death of her shipmaster father, eleven-year-old Lucy Larcom went to work in a textile mill to help her family make ends meet. Originally published in 1889, her engaging autobiography offers glimpses of the early years of the American factory system as well as of the social influences on her development. It remains an important and illuminating document of the Industrial Revolution and nineteenth-century cultural history. In addition to offering an interesting view of the industrial experiment, where Yankee farm girls were brought in to work in the factories, "A New England Girlhood" weaves Christian morals into Lucy Larcom's story. While considered moralistic by some, this book will be positively refreshing to many others. The ninth of ten children, Lucy Larcom left Beverly, Massachusetts, in 1835 to work in the cotton mills in Lowell from the ages of 11 to 21. As a mill girl she hoped to earn some extra money for her family. While working at the mills in Lowell, Lucy made a huge impact. She wrote and published many of her songs, poems, and letters describing her life at the mills. Her idealistic poems caught the attention of John Greenleaf Whittier. Lucy Larcom served as a model for the change in women's roles in society. In the 1840s, she taught at a school in Illinois before returning to Massachusetts. From 1865 to 1873, she was the editor of Our Young Folks, later renamed St. Nicholas Magazine. Today "A New England Girlhood" is considered to be one of the best accounts of New England childhood of Lucy Larcom's time, and is commonly used as a reference in studying early American childhood.
Toon meer Toon minder