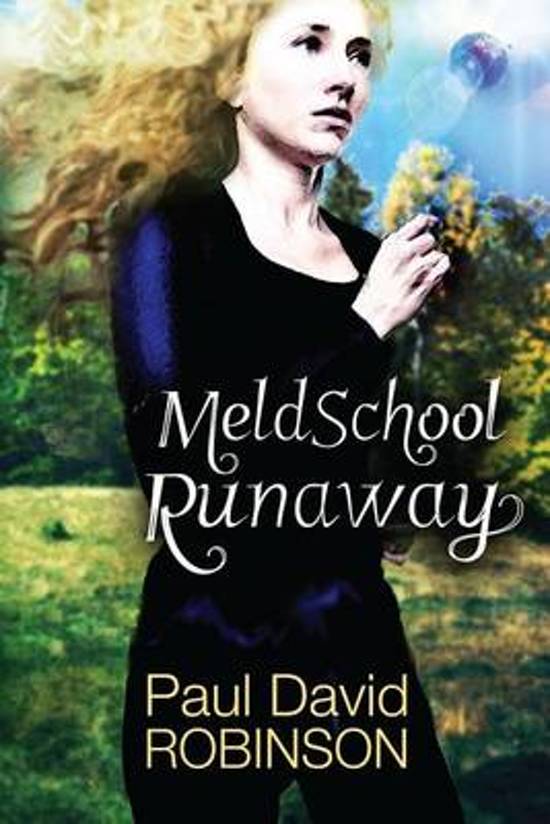 Hallie gave birth to Jeanne who was a clone. Jeanne’s father died in a starship disaster two hundred and eighty years ago. Jeanne’s mother died four hundred years ago back on Earth. Jeanne was born with a constant psychic connection with two boys she does not know. Jeanne could not stand to be touched by anyone but Hallie. Jeanne ran away from Meld School until she was 7 years old (11 in Earth years). She ran away to be alone in the dark and warmth at the back of her mind. After she learned the names of the two boys in her head, Jeanne could get into the mind of anybody she thought about, including Hallie. And Jeanne could see through their eyes and hear through their ears and they never knew she was there. What would you do if you could do that?Every year the Red Moon eclipses the White Moon. Every five years, an ugly Green Moon aligns behind them during the eclipse.Two hundred years after their starship is pulled apart by a gravitational vortex formed by the three moons, the sun, and the planet, three children all of the same age but from three different Meld Schools bring a Change of Custom to the People of Big Blue.Big Blue is an earthlike planet with a year of 500 days. And each of those days has approximately twenty-eight hours in them. It is the Earth equivalent of 584 days in a year. A three-year-old is almost five in Earth years.The People divided the year into ten months with five weeks to a month. They had a six-day workweek and then a Sabbath day followed by a three-day weekend every week. The Sabbath is Community Service Day when all of the People go to a job or activity assigned to them by the Elders. All the other days of the week, the People could do just what they pleased. That was their Privilege. And, except for the Sabbath Day, Privilege always took precedence over Custom. The Sabbath was a Tithe of their time. Aboard the Starship, the People were having a contest to name the continents on Big Blue. Disaster ended the contest and forty thousand lives.The People are the descendants of the eighteen thousand men, women, and children who landed safely on the Second Continent. The Smythes are the descendants of 114 boys and 143 girls and one man who survived when half of the Education unit of the starship crashed into the Great Swamp and rainforest on the southern shore of the Big Continent.The Tara are descendants of seventeen hundred men, women, and children who landed safely in the Round with all the animals from the starship. They lived a thousand miles from the Smythes on the Big Continent.During the alignment of the moons every five years, the Tara sit on top of the Round, hold hands, and recite the names of the forty thousand dead Children of Tara. Their Service of Remembrance ends with the Tara Prayer:“From Tara we came and to Tara we shall return. We give thanks for what we have and pledge to meet with love and courage what will be. May all of our loved ones: past, present and future, be with us this day and always. Amen.”
Toon meer Toon minder