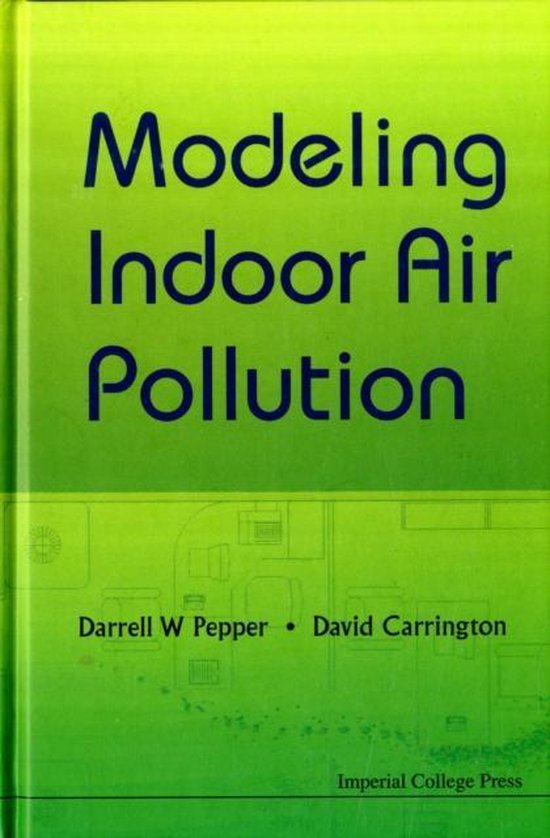 Emission of pollutants and their accumulation due to poor ventilation and air exchange are serious problems currently under investigation by many researchers. Of particular concern are issues involving air quality within buildings. Toxic fumes and airborne diseases are known to produce undesirable odors, eye and nose irritations, sickness, and occasionally death. Other products such as tobacco smoke and carbon monoxide can also have serious health effects on people exposed to a poorly ventilated environment; studies indicate that indirect or passive smoking can also lead to lung cancer.Design for prevention or remediation of indoor air pollution requires expertise in optimizing geometrical configurations; knowledge of HVAC systems, perceived or expected contaminants and source locations; and economics. Much of the design concept involves ways in which to optimize the benefits or balance the advantages and disadvantages of various configurations and equipment. The fact that a room or building will conceivably become contaminated is generally an accepted fact - to what extent indoor air pollution will become critical is not really known until it happens.A series of numerical models that run in MATLAB are described in the text and placed on the Web. These models include the finite difference method, finite volume method, finite element method, the boundary element method, particle-in-cell, meshless methods, and lagrangian particle transport. In addition, all example problems can be run using COMSOL, a commercial finite-element-based computer code with a great deal of flexibility and application. By accessing AutoCad ICES or DWG file structures, COMSOL permits a building floor plan to be captured and the interior walls discretized into elements.
Toon meer Toon minder