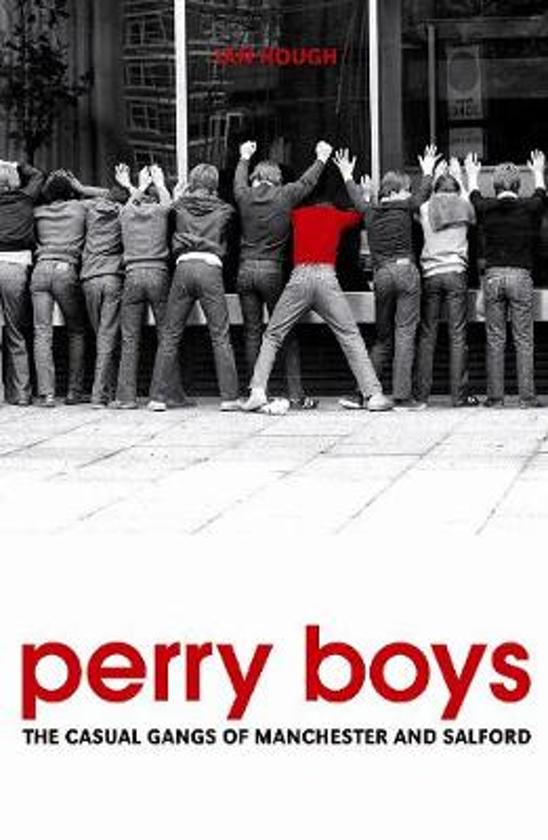 In the late 1970s, a small body of violent young trend-setters exploded out of England's north-west to bewilder, terrify, and eventually enlighten the rest of the country. Their novel hooligan style came to be known as the casual movement, with its wedge haircut and obsession with designer clothing and training shoes. Ian Hough came of age at the epicentre of the explosion, in 1979 in north Manchester, where outsiders branded these unlikely-looking pretenders Perry Boys due to the Fred Perry polo shirts they wore with their narrow cords hairstyles and Adidas Stan Smith trainers. He witnessed the sudden ramping up of an age-old rivalry between Manchester and Liverpool's Scallies, as the two cities' football hooligans realised each was a carbon copy of the other and describes, in often humorous prose, how the Perry Boys kick-started a national fashion eruption whose tremors are still being felt today. He also moved through the 80s underground, as the psychedelic fragments of what came to be termed the Rave scene gravitate from the council estates and football stadia into the nightclubs. Manchester's subsequent descent into rampant mayhem, in the form of gangsters, drug dealers, and music, now bathed in the strange purple glow of hallucinogenic drugs like Ecstasy, spawned the Madchester scene. The sense of unreality and optimism which accompanied Manchester United's domestic and European successes later became dovetailed to the scene in the city, and Hough takes the reader on an intense trip through those heady times. Rounding the book off with the story of how this unlikely new style proved contagious across the UK, and how its perpetrators travelled the globe in search of greener pastures, Hough describes the mass exodus of young people, many of whom exported the philosophy of the Perry mindset, grafting and simply travelling for its own sake, around the globe.
Toon meer Toon minder