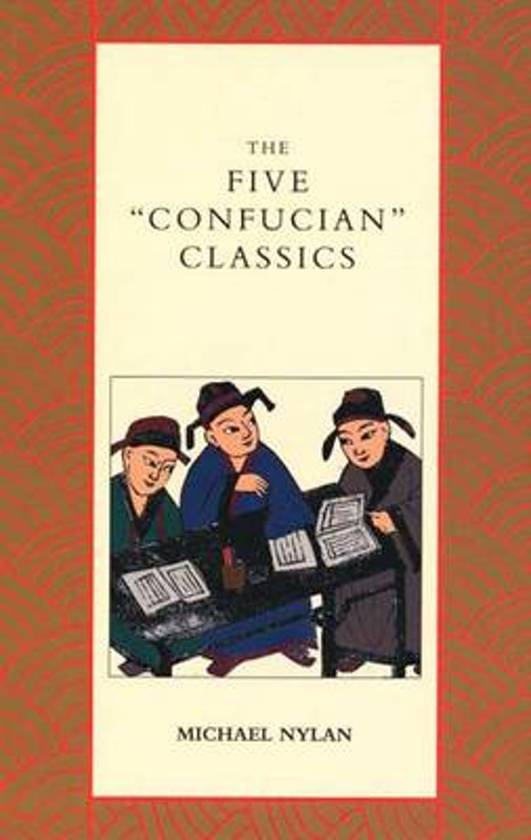 The Five Classics associated with Confucius formed the core curriculum in the education of Chinese literati throughout most of the imperial period. In this book Michael Nylan offers a sweeping assessment of these ancient texts and shows how their influence spread across East Asia. Nylan begins by tracing the formation of the Five Classics canon in the pre-Han and Han periods, 206 B.C. to A.D. 220, revising standard views on the topic. She assesses the impact on this canon of the invention of a rival corpus, The Four Books, in the twelfth century. She then analyses each of the Five Classics, discussing when they were written, how they were transmitted and edited in later periods, and what political, historical, and ethical themes were associated with them through the ages. Finally she deliberates on the intertwined fates of Confucius and the Five Classics over the course of the twentieth century and shows how their contents are relevant to much newer concerns.
Toon meer Toon minder

A critical yet informed revisionist view of the Five Classics that will receive wide attention and acclaim. David R. Knechtges, University of Washington