The Idolatrous Eye Iconoclasm and Theater in Early Modern England 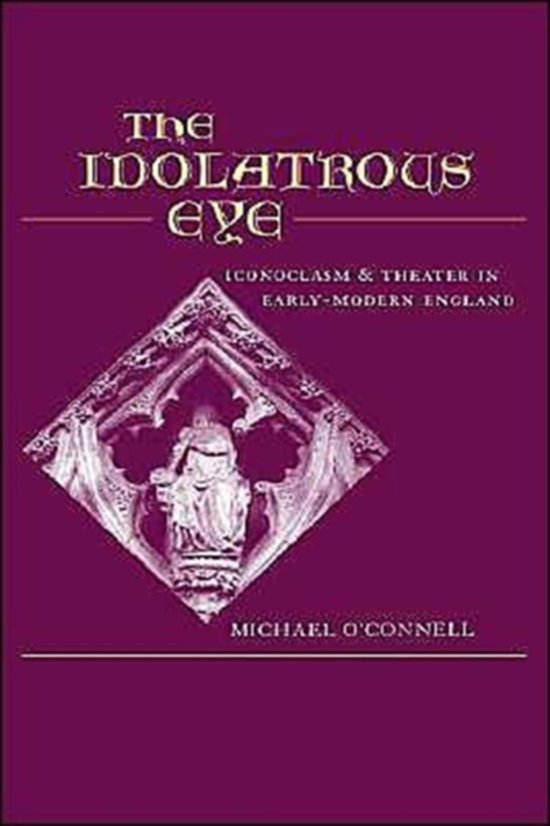 This study argues that the century after the Reformation saw a crisis in the way that Europeans expressed their religious experience. Focusing specifically on how this crisis affected the drama of England, O'Connell shows that Reformation culture was preoccupied with idolatry and that the theater was frequently attacked as idolatrous. This anti-theatricalism notably targeted the traditional cycles of mystery plays--a type of vernacular, popular biblical theater that from a modern perspective would seem ideally suited to advance the Reformation project. The Idolatrous Eye provides a wide perspective on iconoclasm in the sixteenth century, and in so doing, helps us to understand why this biblical theater was found transgressive and what this meant for the secular theater that followed.

Learned and well-argued ... the work will benefit all students and scholars of the English theatre and stands as an important contribution to our evolving appreciation of the origins of early modern theatre in England. * Modern Language Review * The Idolatrous Eye powerfully reads not just Elizabethan, but all of post-classical Western European drama, as a crucible for the epistemological struggle between word and image over the mystery of the Incarnation. * Religion and the Arts *