The Mystery of Central Park 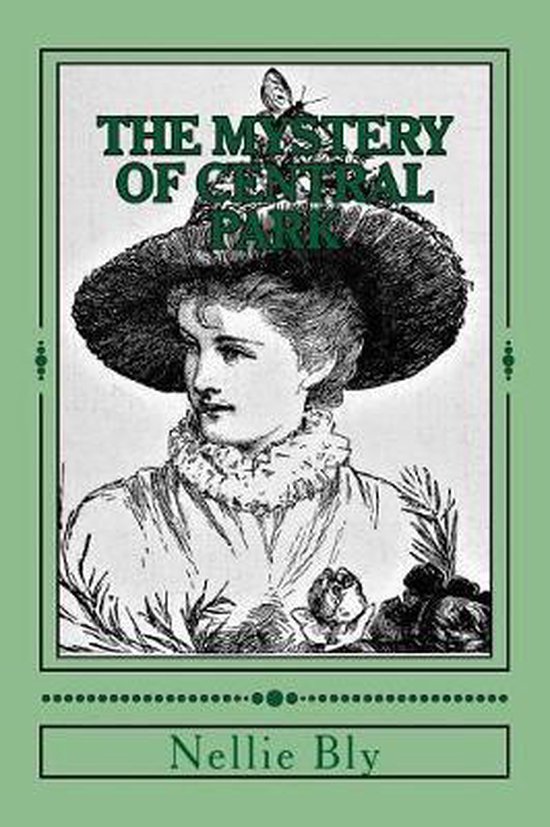 Nellie Bly was the pen name of Elizabeth Jane Cochrane (1864–1922), an American journalist best known for her record-breaking trip around the world and her controversial undercover investigation of Bellevue Hospital's insane asylum.
Alles van Nellie Bly

Nellie Bly was the pen name of American journalist Elizabeth Cochrane Seaman. She was also a writer, industrialist, inventor, and a charity worker who was widely known for her record-breaking trip around the world in 72 days, in emulation of Jules Verne’s fictional character Phileas Fogg, and an exposé in which she faked insanity to study a mental institution from within. She was a pioneer in her field, and launched a new kind of investigative journalism. THE MYSTERY OF CENTRAL PARK is the only novel published by Nellie Bly. The story revolves around Dick Treadwell and Penelope Howard, two lovers who discover the body of a young woman in New York’s Central Park. However, as the police investigation progresses, Dick himself becomes a suspect. Penelope gives Dick an ultimatum: find the real murderer, or she will not marry him. But how will Dick, a man of high society, solve such a grisly mystery and clear his name?
Toon meer Toon minder