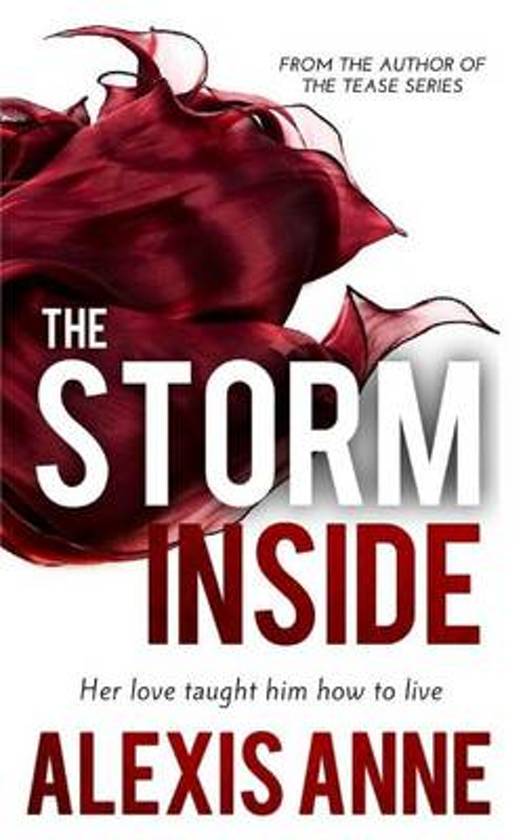 The hardest thing I'd ever done was let go of the one person who needed me most...


Jake Spencer was the kindest, truest, strongest man I'd ever met. He also had the worst childhood I could imagine. All he needed was a chance and someone to love him. I gave him everything I could, but it wasn't enough.


It took me a long time to accept that there was nothing else I could have done. That disappointment has followed me ever since. I built a career and a supportive network of friends, but kept love out of my life.


I was on the rise and thought nothing could slow me down, until my greatest failure came back to haunt me. Jake came home, stronger and wiser. Whatever it was he needed to overcome his past, he'd found it. Somewhere, or with someone, else. I hated that it wasn't with me.


His sudden reappearance has thrown my life into a tailspin. He's back to claim the life he wanted, to be the man he says I deserved, but I'm not the girl I used to be. Professionally I am powerful and moving up. Personally I'm broken and uncertain, but mainly...I'm angry. Falling in love with Jake was the easiest thing I'd ever done, losing him was the hardest, and giving him a second chance might just cost me everything.


***Alexis Anne novels are explicitly romantic. You will find intense stories of love, passion, and self-discovery, alongside intimately detailed encounters that can only occur when two people are falling hopelessly in love. These novels are best suited for readers seventeen and up due to these exciting reasons. And language. Alexis Anne uses a lot of language.


THE STORM INSIDE SERIES


The Storm Inside Box Set


*If you like The Storm Inside, check out Jake's cousin Adam in the TEASE series!


Praise for THE STORM INSIDE SERIES


''It was one of the best love stories I have read to date. The writing at times was so descriptive you could feel the love, pain, confusion and desperation between the characters.'' -Books Unhinged Book Blog


''This book starts off with a BANG! Literally!! Their scenes together were so intense and the sex scenes were so hot, my whole body felt on fire.'' -Lustful Literature


''The sex was HOT! Jake melted me with his words.'' -Miscellaneous Thoughts of a Bookaholic


''I loved the writer's portrayal of what life can throw at young love.'' -Brenda's Book Beat