To Touch a Rose 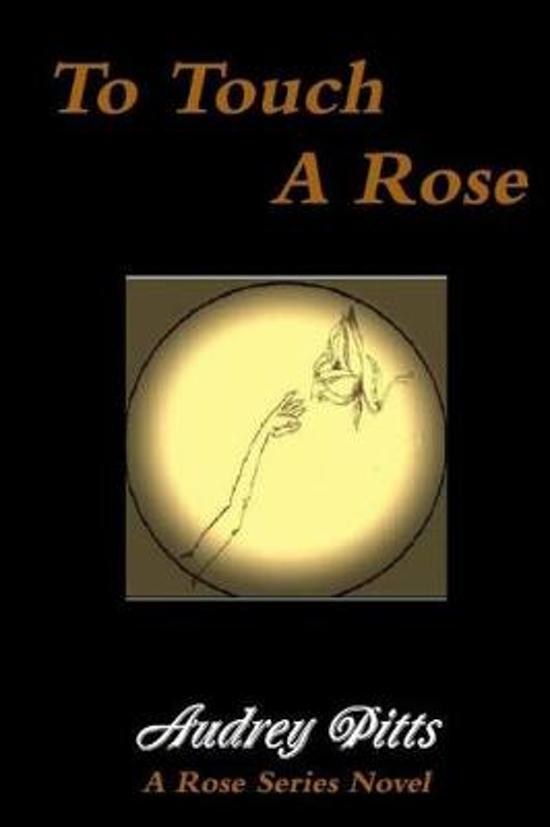 Seven year old Carrie Elizabeth Johnson was excited to attend the birthday party for the daughter of one of the most influential families in her hometown, her mother's employers. It was the 1950s, and she was a young black girl at an all white's affair. Filled with expectation, she was thrilled to mix with the financially and politically wealthy. With luck working against her, she met up with a young boy that day whose words set in motion a subliminal depression. Driven to suppress hunting emotions she buried herself in academics, career and her search for happiness. Like a rollercoaster, her life goes through ups and downs. When she finally finds happiness, it is threatened by an influential nemesis of means bent on forcing her out of his world with any resource within his reach. Carrie stands to loose everything if her nemesis obtains the upper hand.
Toon meer Toon minder