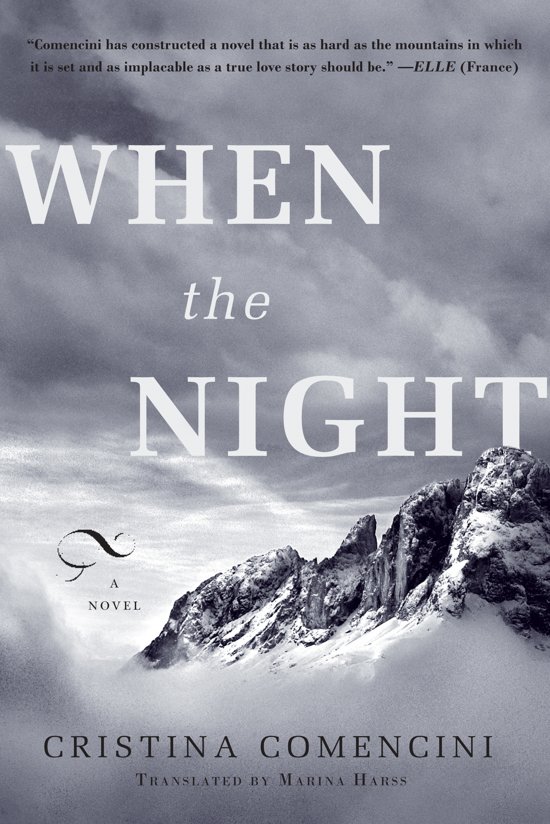 Manfred, a surly mountaineer recently abandoned by his wife, rents the upstairs apartment in his home in the Dolomites to Marina, a woman from the city, and her difficult young son. Deeply suspicious by nature, especially of women, Manfred spies obsessively on Marina, in whose shortcomings as a mother he finds resonances of his own mother's desertion of him in childhood. When Marina's frustration over her son's refusal to eat or sleep leads her to harm the child, Manfred steps in, and the silent power struggle between them escalates. Yet Manfred's attraction to Marina is as powerful as his distrust. In this alternately shocking and moving novel, Cristina Comencini has created a complex, psychologically profound portrait of two damaged, vulnerable people and the painful bond that develops between them as they are drawn into each other's worlds.
Toon meer Toon minder