Hemingway's Paris, Finnish saunas, Renaissance Florence: from art and music to literature and cinema, there's something for everyone in this follow-up to Wine Trails and Food Trails. We present ideas and itineraries for 52 weekends of culture heaven, packed with expert recommendations, maps and advice on how to get there and where to stay. We've searched the globe to find 52 cultural enclaves where the arts have had a profound, lasting impact and local culture is being protected and nurtured; where old customs hold true and new ones are being forged; and where the past is melding with the future in fascinating ways. Highlights include: Aboriginal art in Australia's Northern Territory On a classical high in Vienna Confronting Soviet ghosts in Bulgaria Exploring a Latin American literary legacy Myths & legends of old Hong Kong Discovering Havana's music scene Copenhagen's design and urban environment Oxford's storytellers Ancient religion of Ethiopia Finnish sauna culture Picasso on the Riviera Walking in the footsteps of Vikings Rajasthan's open-air art galleries Medici Florence Bob Marley reggae trail Taiwanese folklore reimagined Vintage Hollywood Deep South blues trail About Lonely Planet: Lonely Planet is a leading travel media company and the world's number one travel guidebook brand, providing both inspiring and trustworthy information for every kind of traveller since 1973. Over the past four decades, we've printed over 145 million guidebooks and grown a dedicated, passionate global community of travellers. You'll also find our content online, on mobile, video and in 14 languages, 12 international magazines, armchair and lifestyle books, ebooks, and more. 'Lonely Planet guides are, quite simply, like no other.' - New York Times 'Lonely Planet. It's on everyone's bookshelves, it's in every traveller's hands. It's on mobile phones. It's on the Internet. It's everywhere, and it's telling entire generations of people how to travel the world.' - Fairfax Media (Australia) 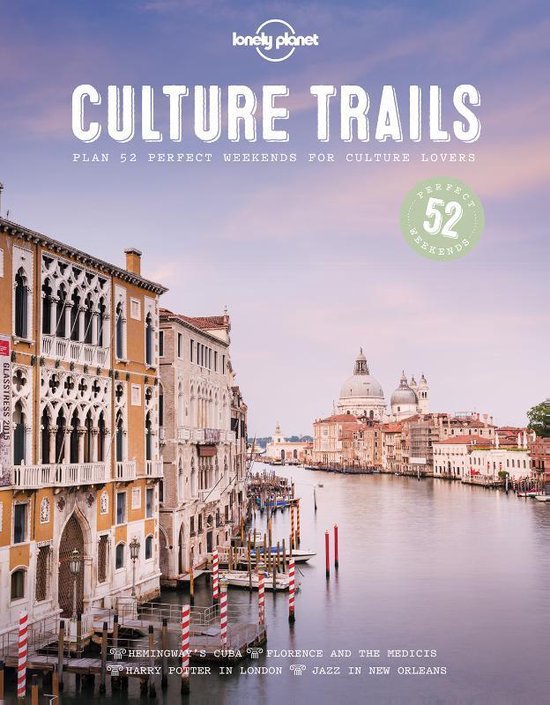