This novel combines mystery, adventure, fantasy and martial arts all into one story, intended for pure entertainment. It is based on a unique, one-of-a-kind plot that resulted in an overall intriguing, mystifying storyline. As another unique feature, a Feng Shui theme is incorporated as part of the plot, allowing the reader to gain fascinating Chinese I Ching and Feng Shui knowledge. CIA agent Peter Cushing was given the unenviable task of investigating into the mysterious deaths of a world-renowned Feng Shui master and a number of world religious leaders, within the United Nations compound, in New York City. His adventure brings him into not only the mystifying world of building-leaping, dagger-throwing members of the ultra secret society, the Blood Drippers Clan, an integral part of China's history for more than two hundred years, but also the intriguing practices of Feng Shui, as he found himself engulfed in a controversial scheme that promised to save the world from its current course to destruction. Surprise developments happen in every step of the way, as more and more clues came into light. The final ending is totally unexpected. 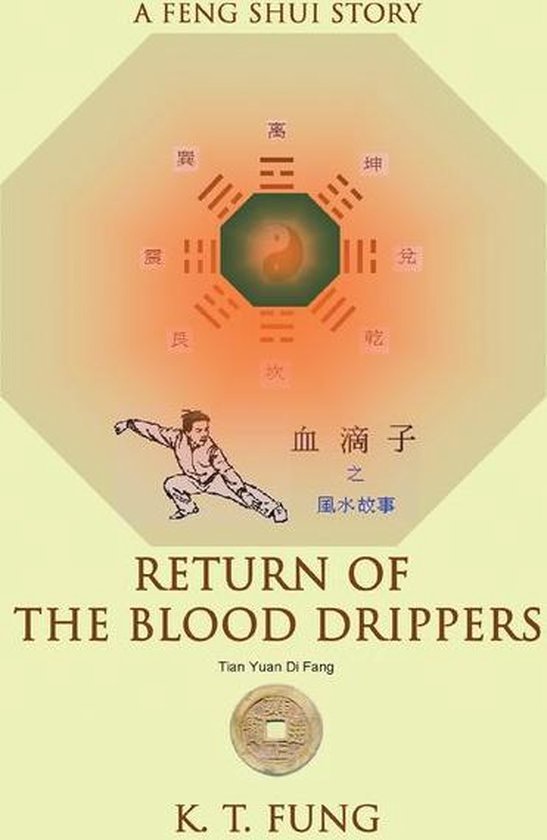