For years, UCE Captain Cai Randolph has had one goal: Find her missing parents and bring them home. She thinks she's finally located them, but if she's right, they're on the Raft Cities, one of the most lawless and dangerous places on Earth. She searches for a reason for the army to send her, her partner, and his team there and discovers the UCE's most wanted fugitive—Banzai Maguire—is hiding on the floating cities.


Special Forces Captain Jake Tucker is furious when he learns Cai is a woman and not artificial intelligence. There's no chance he's taking her with his team on a mission to the Raft Cities, but when he realizes she's facing multiple threats, he has no choice. No one else will protect her the way he will. But getting her away from the UCE increases her risk and pretending to be lovers complicates everything because it isn't long before Jake wants Cai to be his for real. 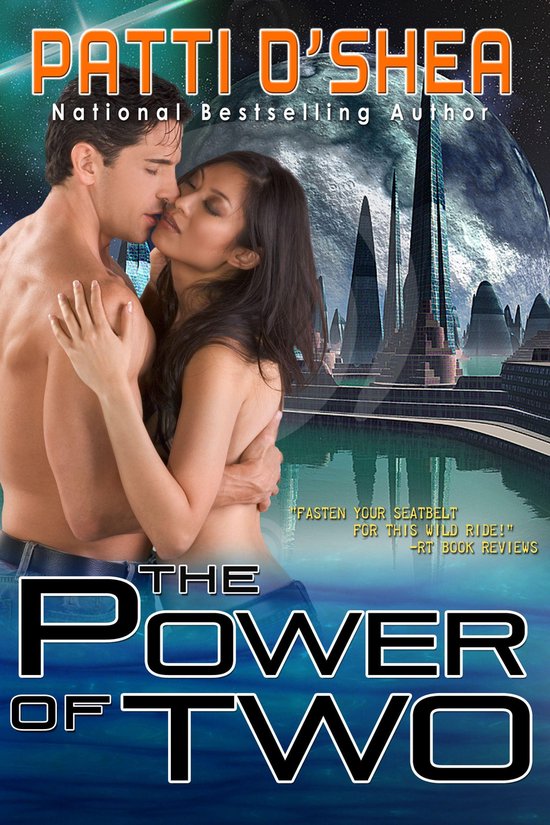