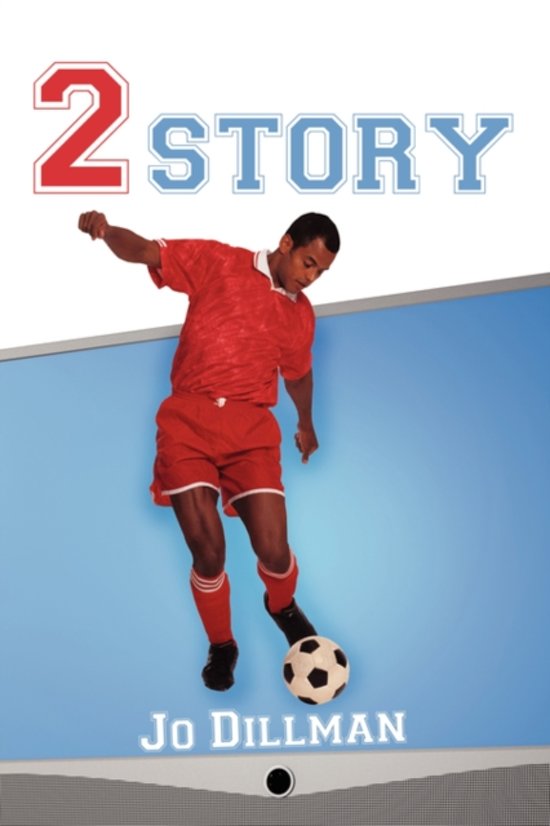 Danny Stevens was the second child. The soccer jersey he coveted growing up was the number 2. As he went through his teens, twenties and thirties he would have many ups and downs but the ups were always better the second time around. From the east end of London, to the north of England, to Turin Italy and back home again, 2 Story follows Danny on his mission to be the soccer star of the '90s that his dad promised him he would be. Through the '80s, '90s and 2000's, Danny experiences dizzying highs and excruciating lows but eventually learns that he can have the best of the two different worlds that his two very different parents envisioned for him. Experience what it was like to grow up in Thatcher's England, learn about life with a small English soccer team before and after the introduction of the Premier League changed everything, and relive the real life joy of Euro 96 when football came home to England. Follow Danny as he deals with the conflicting views of his parents, love and loss, injury and alcoholism, to the moment when he is able to bring two worlds together and enjoy the life he has built for himself and his family. Meet his parents, brother, mentors and friends plus the girl who helped him achieve it all, and experience the musical moments that provided the soundtrack to the last 28 years.
Toon meer Toon minder