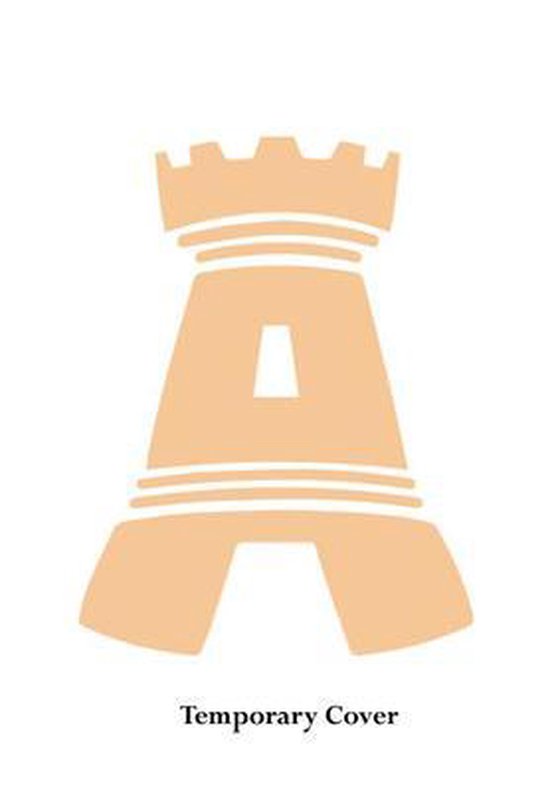 The county of Essex is a county of contrasts, shaped by its geography and history. Early travellers had to cross numerous forested areas to reach the capital, the most famous of which is Epping Forest, site of Queen Elizabeth's hunting lodge, Waltham Abbey, gunpowder mills and the Saxon church at Greenstead, the oldest wooden church in the world. Water has also shaped Essex, travelling historically being easier down the rivers and along the coast than inland. Alongside many nature reserves are historic coastal towns such as Maldon and Harwich and resorts such as Southend. Inland, the Romans established their first capital of Britain in Colchester but today the county town is Chelmsford, granted city status in 2012. The attractive hinterland of Essex is also home to ancient towns such as Saffron Walden and numerous buildings of historic interest, from grand country houses such as Audley End, mediaeval buildings such as Hadleigh Castle and Cressing Temple Barns and more recent attractions such as North Weald Airfield and it museum and the Epping-Ongar steam railway. In 50 Gems of Essex author Kate J. Cole explore the many places and their history that make this part of southeast England so special, including many lesser known gems.
Toon meer Toon minder