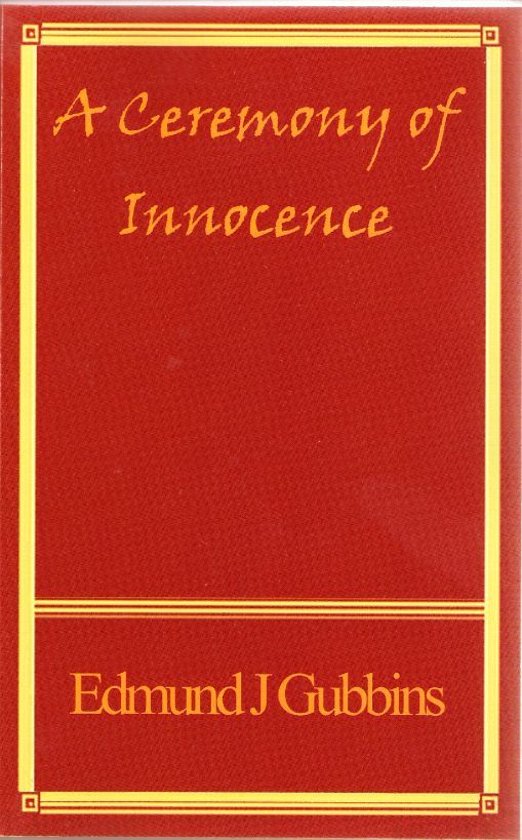 This is a book that follows the lives of one family during one summer in 1981. Joan Brookes, the mother, is excited because her two sons will be back home together for the holidays, something that has not happened for what seems to her an age. All she wants for the holiday is her house filled with laughter, conversation and joy. In anticipation of the holiday she is happy.
Her husband Charlie is a shop steward at the Brents shipyard and at the same time as her boys are arriving home, there are redundancies announced at the shipyard. The workers led by Charlie vote to strike at the same time as his sons arrive home on holiday.
Jim, her youngest son is to graduate that summer from university with a first class honours degree making her feel proud and happy. On arriving home, Jim appears to love the idea of a strike, seeing in the strike a chance to push forward the revolution of the working class, a chance to test in the hot bed of a real situation the ideas he has proclaimed while at university. Left wing and loyal to his friends, Jim wants only to help his father in what he sees as the struggle for justice. Jim thinks of his brother as left wing and shy from the little he remembers of him when they were together at school ten years before. From this stand point Jim thinks his brother will help with the strike.
Mark, her oldest son, wants a quiet life while on leave from his travels as an officer in the merchant navy. He is skeptical about the strike and its effects on the community although he supports his father. Mark feels that because time is short while he is at home, he has to grab any opportunity for gain or happiness that comes his way. He is not prepared to subordinate his pleasure for the sake of the family over something that he sees as none of his business.
Against the background of the strike, Jim painfully finds out what his brother is like and is annoyed that Mark has enough friends to help Jim out of a brush with the law when the rest of the family were helpless.
The fracture of their relationship comes to a head when Mark is beaten up by some of the shipyard workers, Jim finds that Mark's girl friend is the daughter of a shipyard boss and that Mark has been having sex sessions with Karen, Jim's girlfriend.
This is a book that explores the themes of the eighties through a conflict in one family. It asks questions about what individuals know of other people? Is life for most people an act that bears no relation to reality? Do we really know what another person is thinking about us? Even people close like mothers, fathers, brothers, sisters or intimate friends.