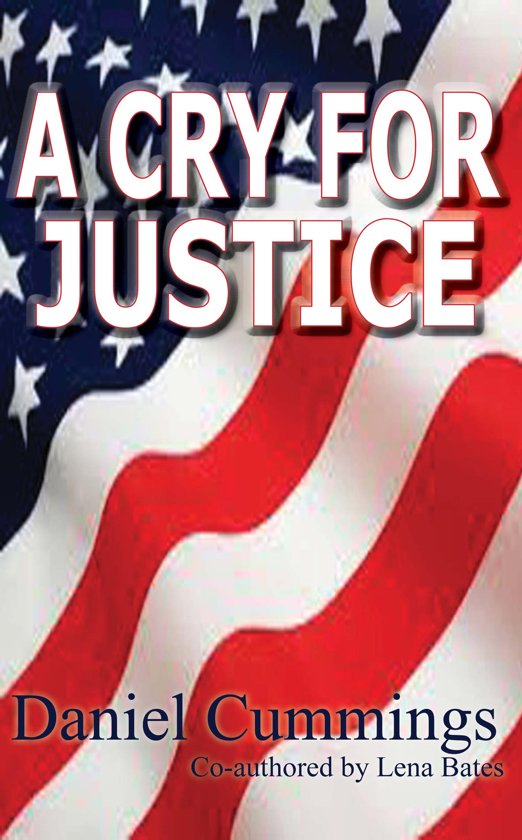 The story of Daniel Cummings was highlighted and given national exposure 20 years ago on the Geraldo Rivera Show entitled "Spouses of Rape Victims... " When the heinous crime of rape has been per¬petrated upon a man's wife, and the culprit has been identified by the victim, and that identity made known to the agents of law enforcement, it is reasonably expected that justice will occur.
When the culprit has been positively identified as the rapist of the victim; and those agencies empowered with the authority to arrest the culprit and thereby mete out justice, consciously refuse to perform the duties they have been sworn to uphold, cite their own lack of confidence in the process of the justice system, as the reason they will not perform their sworn-duty; they have by their own inaction, aligned themselves with the rapist and closed the doors to even a resemblance of justice.
What does one do, when coming home from a hard day's work, and finding that your wife has been brutally raped by someone you know? What would you do? What does one do when discovering that a knife and gun was used to force your wife into submission? What would you do? What would you do after thinking that you have done everything that the law dictates a law-abiding citizen to do, and all the right things that a traumatized man and wife could possibly endure by reporting the rape, only to get slapped in the face with endless and contrived humiliation? What would you do?
That night I could not sleep, all I could think about was the knife that was put to my wife's throat, and the gun that was put to her head, and the bloodstains that were on her pants from vaginal hemorrhaging. What would you do? ... I knew that I had to do something.