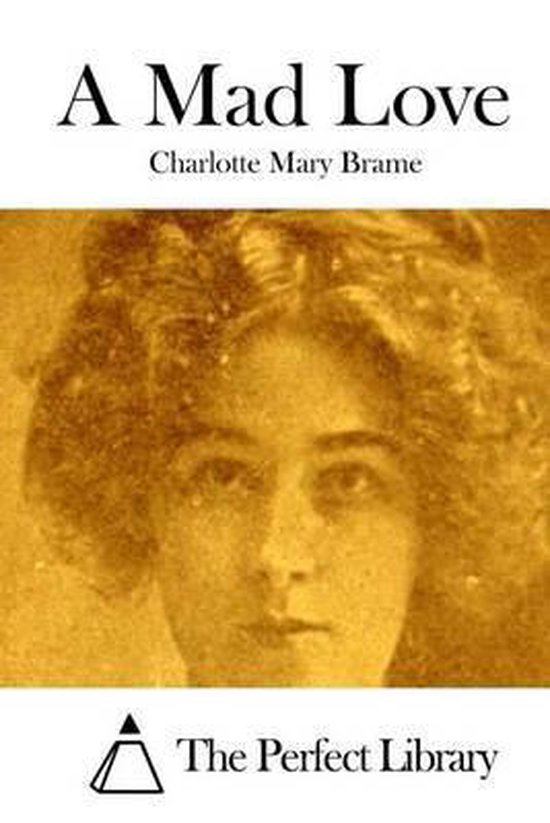 One can imagine the sensation that a bright, beautiful eagle would produce in a dove's nest; the presence of that beautiful, imperious child at the farm was very much the same. People looked at her in wonder; her beauty dazzled them; her defiance amused them. They asked each other where all her pride came from. Uncle Robert often said in his slow fashion that he retired from business when Leone was seven. At that early age he gave the management of everything into her baby hands. From the chickens in the yard to the blue and white pigeons on the roof. She could manage him, big as he was, with one stamp of her little foot, one flash of her bright eyes; he was powerless at once, like a great big giant bound hand and foot. She was a strange child, full of some wonderful power that she hardly understood herself—a child quite out of the common groove of life, quite above the people who surrounded her. They understood her beauty, her defiance, her pride, but not the dramatic instinct and power that, innate in her, made every word and action seem strange. Honest, stolid Robert Noel was bewildered by her; he did his best in every way, but he had an uneasy consciousness that his best was but a poor attempt. He sent her to school, the best in Rashleigh, but she learned anything and everything except obedience. She looked out of place even there, this dark-eyed Spanish girl, among the pretty pink and white children with fair hair and blue eyes. She bewildered even the children; they obeyed her, and she had the greatest influence over them. She taught them recitations and plays, she fired their imaginations by wonderful stories; she was a new, brilliant, wonderful element in their lives. Even the school mistress, meek through the long suffering of years, even she worshiped and feared her—the brilliant, tiresome girl, who was like a flash of light among the others. She had a face so grand and a voice so thrilling it was no unusual thing when she was reading aloud in the school-room for the others to suspend all work, thrilled to the heart by the sound of her voice. She soon learned all that the Rashleigh governess could teach her—she taught herself even more. She had little taste for drawing, much for music, but her whole heart and soul were in books. Young as she was, it was grand to hear her trilling out the pretty love speeches of Juliet, declaring the wrongs of Constance or Katherine, moaning out the woes of Desdemona. She had Shakespeare almost by heart, and she loved the grand old dramatist. When she was sixteen her uncle took her from school, and then the perplexities of his honest life began. He wanted her to take her place as mistress of the house, to superintend the farm and the dairy, to take affectionate interest in the poultry and birds, to see that the butter was of a deep, rich yellow, and the new laid eggs sent to market. From the moment he intrusted those matters in her hands, his life became a burden to him, for they were entirely neglected.
Toon meer Toon minder