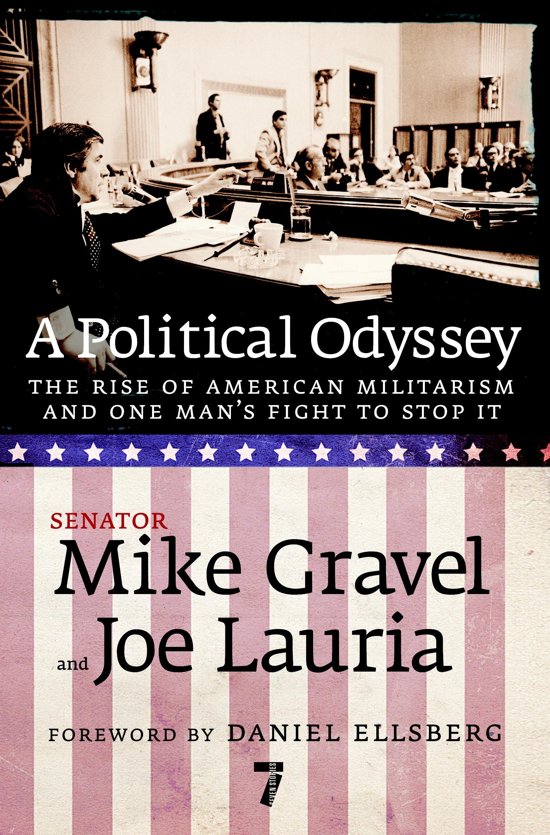 In this candid portrait, former two-term senator from Alaska and 2008 presidential candidate Gravel expounds on his views of the military-industrial complex, the imperial presidency, postwar US foreign policy, and corporate America; critically assesses figures he worked with, such as Jimmy Carter and Ted Kennedy; and reveals the private life behind the public persona. When he isn't being actively silenced, Senator Gravel's voice is generally acknowledged to be the most refreshing and honest of all the 2008 presidential candidates.