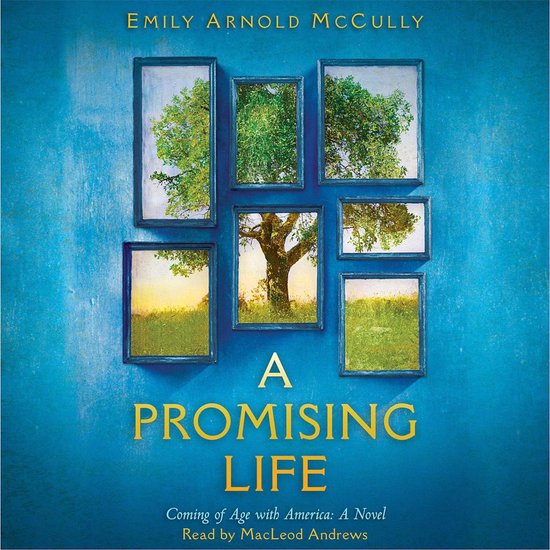 "Emily Arnold McCully was born in Galesburg, Illinois, and grew up ""a daredevil child,"" always climbing trees or buildings. She made it to college intact, however, and received her B.A. from Brown University and an M.A. in art history from Columbia University.

Emily McCully's artwork has been included in the International Biennale at Bratislava, and she has won a Christopher Award for Picnic, one of the many picture books that she has both written and illustrated.

Writing also for adults, Ms. McCully has received grants from the National Endowment for the Arts and New York State Council on the Arts. Her book, A Craving was nominated for an American Book Award.

The idea for Mirette on the High Wire began as a biography of real-life daredevil Blondin. But the author changed her mind to accomodate the tree-climbing child and risk-taking adult she was and is.

Award-winning author Emily McCully's most adventurous book to date draws a dramatic portrait of life in nineteenth-century America. For as long as he can remember, Jean Baptiste Charbonneau has been told that a promising future lies ahead of him. After all, his mother is the great Sacagawea, who accompanied Lewis and Clark on their expedition of discovery. And thanks to his mother, Baptiste's life changes forever when Captain Clark offers him an education in the bustling new city of St. Louis.There, his mother charges him to "learn everything" -- reading, writing, languages, mathematics. His life becomes a whirl of new experiences: lessons, duels, dances, elections. He makes friends and undertakes unexpected journeys to far-off places.But he also witnesses the injustices Clark, as a US agent for Indian Affairs, forces upon the Osage, the Arikara, the Mandan, and so many others. He sees the effect of what some call "progress" on the land and on the people who have lived there for generations. And he must choose what path he will take and what place he will have in a rapidly changing society.