A Touch of Love 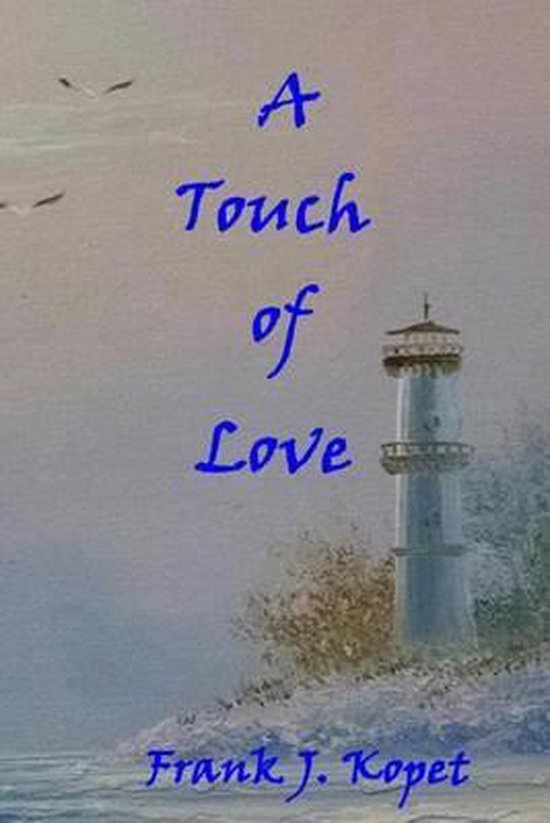 Jules Cornier, a once by-the-book guy, became judge and jury and he no longer believes in the black or white of the law. While still feeling the depressive effects of his epiphany, Jules cruises to perform one more gray area task. Then, with zero intentions of socializing, Jules meets Valerie Katzen. Their long late-night talks and daytime treks solidify a platonic bond. Now back home, conspiracy from within Valerie’s family threatens their new friendship. Her son-in-law, Bert Phillips senses a danger to his personal and financial position. He proves resourceful and successful in his intervention. Although Bert forces them apart, when Valerie learns of her serious illness, she seeks Jules’ solace. With their friendship rekindled he nurtures her, and he recognizes Bert’s treachery. Seeing Valerie in a fast decline, and with Bert waiting to claim his due, Jules feels compelled to fix the Bert-problem – by any means necessary.
Toon meer Toon minder