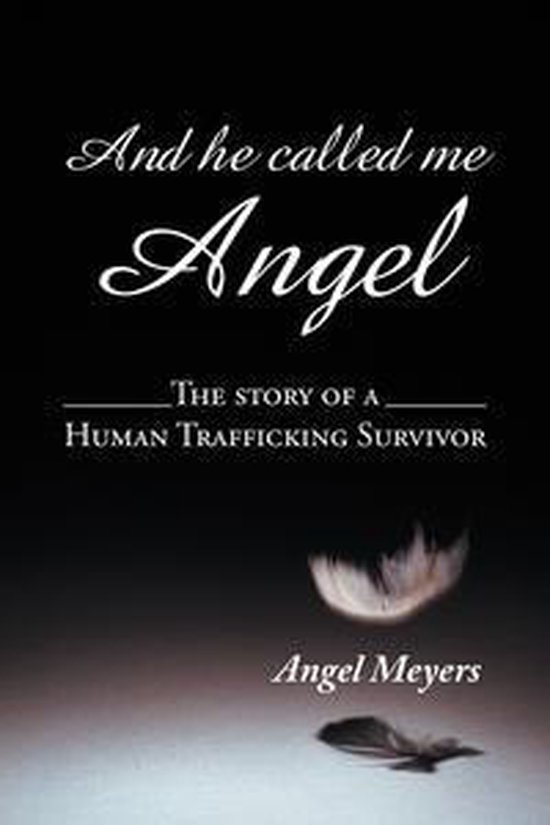 After leaving home in the summer of 84', I found myself knee deep in the drug scene. While there I found what would be my Savior. I did not ''see'' him at first; I heard him, or his boots that is. Snake skin cowboy boots with shiny silver taps, tips, and all. Just thinking about those boots now gives me a feeling I can't describe. They made a very distinct sound; like a small horse parading, not the normal kind, the ones that dance. He was very particular about his boots, matter of fact, he was very particular about everything. He had many boots and many rules. Following the rules was something I tried hard to be good at. The consequences for breaking those rules became more unpredictable and brutal over time. Easy, as he was known on the streets, was a Pimp and he said I was his Number One. My guess is now, all of us thought we were his number one. As the years went by things changed, but not for the better. I thought of escape, escaping him and everything he did. We all grew to know, death may be the only escape.