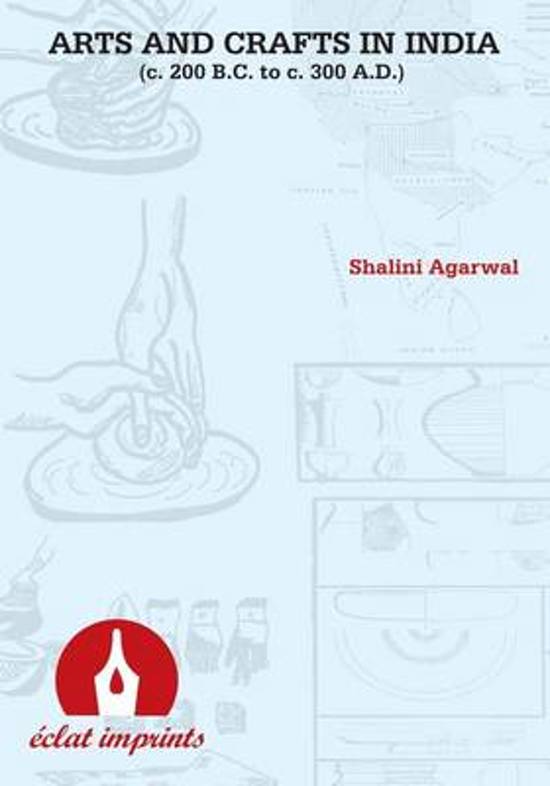 
The present book has been designed to capture the state of various manufacturing and artistic activities in India during the period c. 200 B.C. to c. 300 A. D. It is imperative to mention that the period of study is marked by interaction with people from other geographies who came as invaders, traders, explorers and artisans. In this book the emphasis is mainly on the state of arts and crafts and changes therein on the one hand and contemporary aesthetic standards on the other hand. Since the state of arts and crafts in a society is deeply co-related with prevalent condition of the people, therefore an effort has also been made to construct the socio economic conditions of various strata of the contemporary society with the help of the state of arts and crafts. The foreigners who invaded India and subsequently settled down here in due course of time became part and parcel of Indian society. They became instrumental for further development of arts and crafts in India. The nature of their influence and impact on various art forms and manufacturing activities has also been identified and highlighted in this book. The book will be of use, anyone who is interested in Indian arts, history and culture.
Toon meer Toon minder