Astonishments Stories as True as Memory 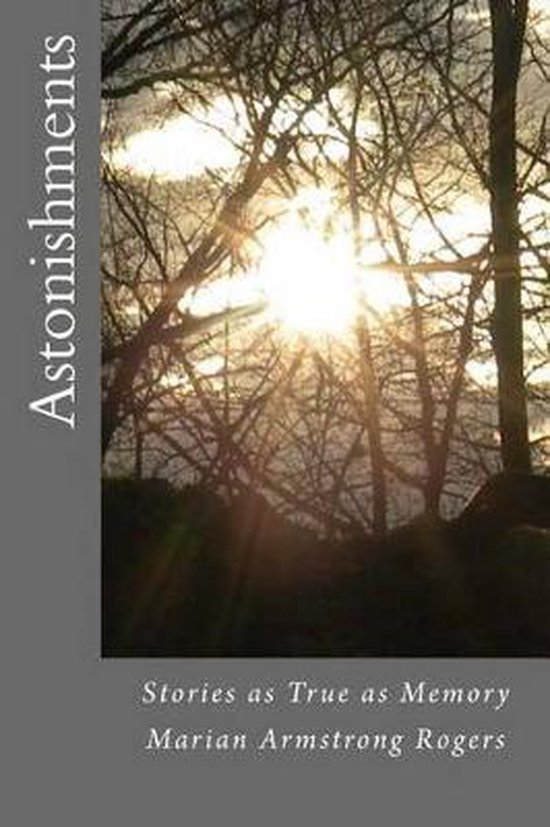 Astonishments: Stories as True as Memory, by Marian Armstrong Rogers, is a collection of linked stories that tells of the author's marriage to Johnny, a childhood sweetheart who eventually became mentally ill, forcing her timid entry into the world of work, and than college. It tells of an affair with Sam, their marriage, her difficult adjustment after a long first marriage to John. And then it tells of the years when he developed Alzheimer's, the losses, the trials; the same years that she cared for a diabetic daughter who required a pancreas transplant, and lost another daughter to suicide. Sorrowful things happened. But these stories focus on the author's emotional growth, on her grateful awareness of laughter, of the love that surrounds her, of the deep joy that can unexpectedly arise on even a most difficult day. This life-journey is indeed astonishing.
Toon meer Toon minder