Astronomy with an Opera-Glass The Stars of Winter 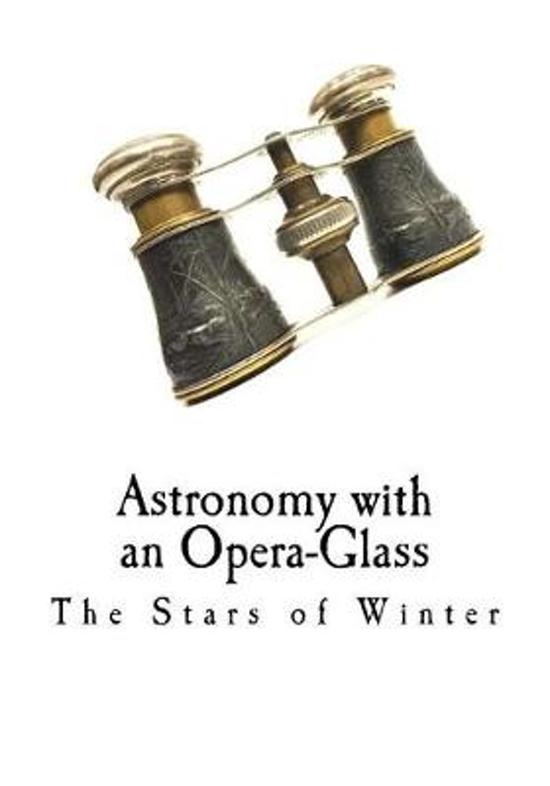 Astronomy with an Opera-Glass: The Stars of Winter by Garrett P. Serviss. I HAVE never beheld the first indications of the rising of Orion without a peculiar feeling of awakened expectation, like that of one who sees the curtain rise upon a drama of absorbing interest. And certainly the magnificent company of the winter constellations, of which Orion is the chief, make their entrance upon the scene in a manner that may be almost described as dramatic. First in the east come the world-renowned Pleiades. At about the same time Capella, one of the most beautiful of stars, is seen flashing above the northeastern horizon. These are the sparkling ushers to the coming spectacle. In an hour the fiery gleam of Aldebaran appears at the edge of the dome below the Pleiades, a star noticeable among a thousand for its color alone, besides being one of the brightest of the heavenly host. The observer familiar with the constellations knows, when he sees this red star which marks the eye of the angry bull, Taurus, that just behind the horizon stands Orion with starry shield and upraised club to meet the charge of his gigantic enemy. With Aldebaran rises the beautiful V-shaped group of the Hyades.
Toon meer Toon minder