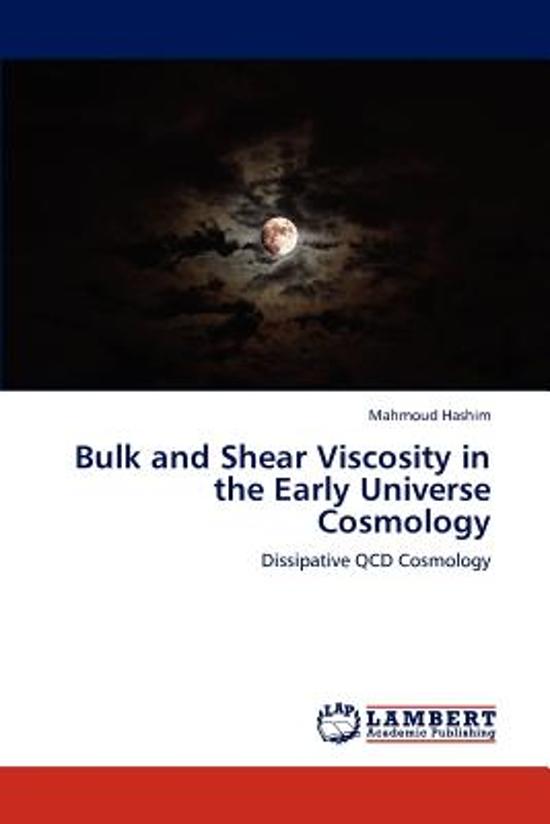 We consider the evolution of a flat, isotropic and homogeneous Friedmann-Lemaitre-Robertson-Walker Universe, filled with a causal bulk viscous cosmological fluid, that can be characterized by an ultra-relativistic equation of state, and bulk viscosity coefficient obtained from recent lattice Quantum Chromodynamics calculations. The basic equation for the Hubble parameter is derived under the assumption that the total energy in the Universe is conserved. By assuming a power law dependence of bulk viscosity coefficient, temperature and relaxation time on energy density, an approximate solution of the field equations has been obtained, in which we utilized equations of state from recent lattice Quantum Chromodynamics simulations and heavy-ion collisions to derive an evolution equation. In viscous cosmology, there is no evidence for singularity. For example, both Hubble parameter and scale factor have a finite value at time equal to zero. To avoid any controversial argumentation about the validity of the equations of states and the above conclusions, we restrict the discussion at the QCD era.
Toon meer Toon minder