Cambridge Air Surveys Prehistoric Britain from the Air: A Study of Space, Time and Society 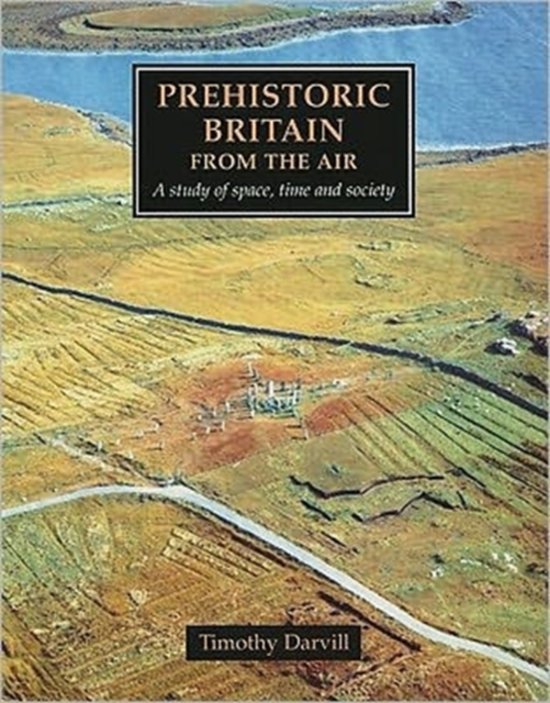 This book provides a bird's-eye look at the monumental achievements of Britain's earliest inhabitants. Britain had been occupied by prehistoric communities for over half a million years before the Roman Conquest. During this time many changes were wrought in the landscape, some of them so indelibly scored that they are still visible today. The unique bird's-eye perspective offered by the aerial camera brings to life many of the familiar sites and monuments that prehistoric communities built, and exposes to view many thousands of sites that simply cannot be seen at ground level because they have become buried or levelled by centuries of ploughing and cultivation. In this book, Timothy Darvill introduces the ways in which aerial photographs reveal traces of the prehistoric past, illustrating and describing a wide selection of archaeological sites and landscapes, and, for the first time, applying social archaeology to the field of aerial photography.
Toon meer Toon minder

'Timothy Darvill demonstrates the value of aerial photography in social archaeology throughout, and the candid style of the text thoroughly complements the visual impact of the images ... anyone with an interest in the prehistory of Britain will marvel at this wonderful collection of photographs and ideas.' 3rd Stone ...[a] fascinating book....This volume is a great reference resource, a delightful survey for anyone to flip through, and an essential aid to everyone interested in Britain's prehistoric legacy. Choice This is a handsomely produced presentation of 140 photgraphs selected from the vast...archives of the Cambridge University Committee for Aerial Photography.... The brief discussions that accompany the aerial photographs are well done. This book has a large number of pluses. The all-important photographs are clearly reproduced, large enough to see detail, and often beautiful. As a collection that demonstrates the great wealth and variety of British prehistoric sites, as well as situating them in their immediate (if modern) landscape, it is unparalleled. The aerial views allow a grasp of site pattern and situation that is difficult to obtain on the ground....the book belongs in the library of every institution concerned with British archaeology or aerial photography. Elizabeth G. Hamilton, Albion
Toon meer Toon minder