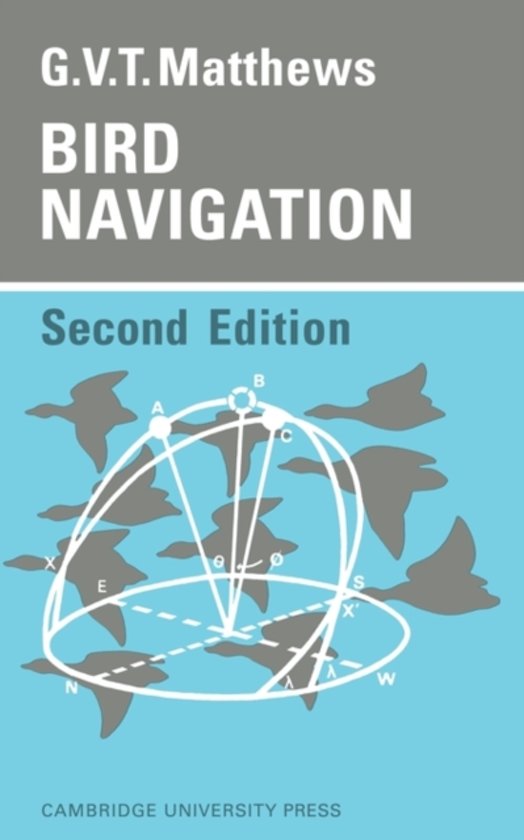 Many species of birds travel thousands of miles from their breeding grounds to their winter quarters, to return again the following spring. How do they find their way? How is it that young and inexperienced birds are able to travel independently of their parents and still reach their destination? The first edition of Dr Matthews' monograph, published in 1955, summarised the experimental work which had been done up until that time and this second edition has built upon that important contribution, with extensive changes. Several developments are described, namely, the discovery that birds can orientate with reference to star patterns, the use of radar to follow migration by night as well as by day, and the attachment of miniature radio-transmitters to birds so that their individual flights can be followed. A new class of unexplained 'nonsense' orientation is also brought to light.
Toon meer Toon minder