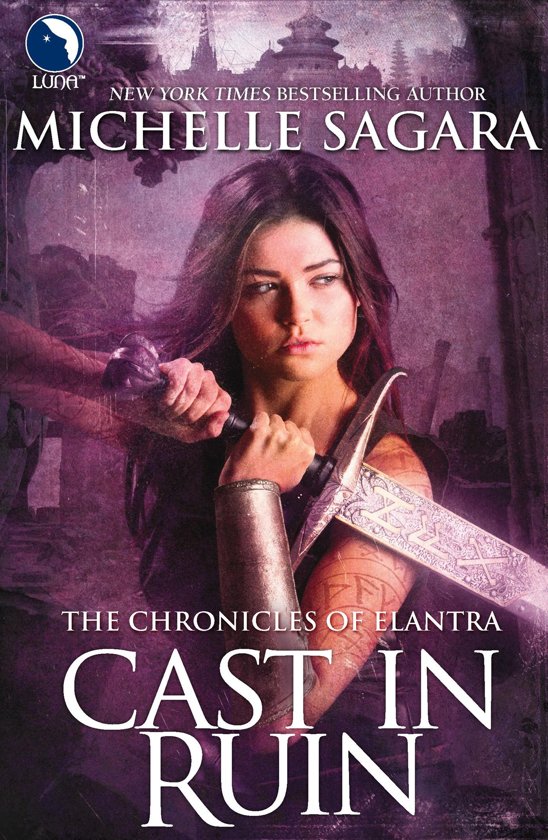 Michelle Sagara has published numerous short stories and fantasy novels, including the successful Cast (The Chronicles of Elantra) novels and her Queen of the Dead series. Michelle Sagara live s in Toronto with her husband and her two sons, the oldest of whom has finished high school. She started working in bookstores at the age of sixteen, and never stopped, although she also held full-time summer jobs at IBM. She reads, reviews the occasional book for the Magazine of Fantasy & Science Fiction, and works at a bookstore, part-time. She can contacted via her website, michellesagara.com.
Alles van Michelle Sagara
Toon meer Toon minder

Seven corpses are discovered in the streets of a Dragon's fief. All identical, down to their clothing. Kaylin Neya is assigned to discover who they were, who killed them – and why. Is the evil lurking at the borders of Elantra preparing to cross over? At least the investigation delays her meeting of the Dragon Emperor. And as the shadows grow longer over the fiefs, Kaylin must use every skill she's ever learned to save the people she's sworn to protect. Sword in hand, dragons in the sky, this time there's no retreat and no surrender…