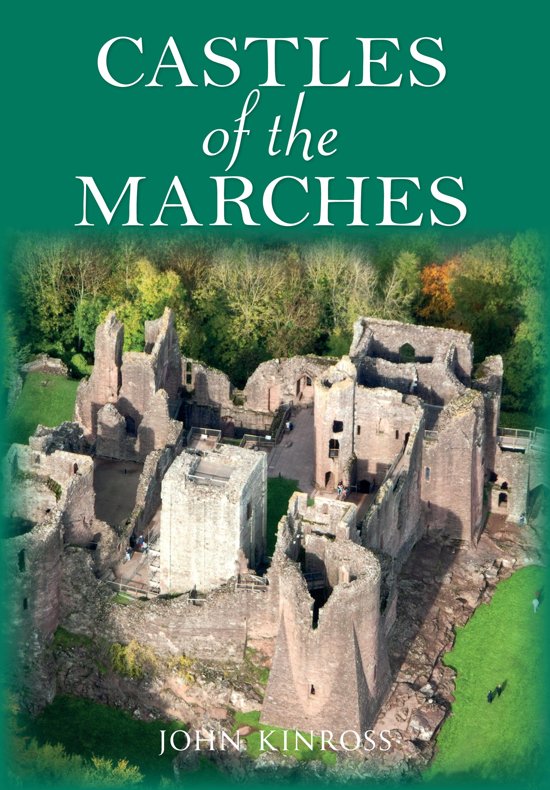 In this stunning, full-colour book, John Kinross explores the fascinating history behind the castles of Herefordshire, Shropshire and the Welsh border. Areas characterised by their rural beauty and agricultural charm, it is no surprise that they are home to such extraordinary relics. From the majestic Goodrich Castle, which is situated on the River Wye and boasts one of the most intact sets of medieval domestic buildings surviving today, to the red sandstone fort at Shrewsbury, protected by the River Severn, each site tells a different tale. The castles of Herefordshire and Shropshire form the background of this book, but the Marcher Court, based at Ludlow Castle, controlled all legal affairs in the area of the Southern Marches. In the north the northern court was based at Chester Castle until being moved to Rhuddlan when the Welsh ceased to cause rebellions. Thus Cheshire castles are included plus the mighty Welsh castles like Chirk and Chepstow. For interest the many moated manors, used especially during the Civil War, are also included, where there are still some remains to be seen. Beautifully illustrated and extremely informative, Castles of the Marches is a must-read that brings the past to life.