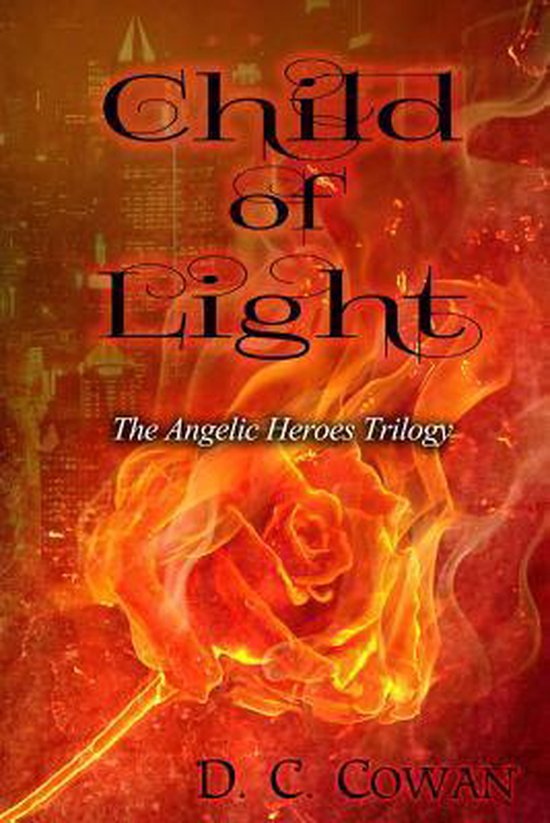 Back Cover Description:For the sun rises with scorching heat and dries up the meadow; the petal of the flower falls off and its beauty is lost forever. James 1:11As the light of truth is born in the darkness, the false bearer of light rises over the city of peace with scorching heat. With heat as intense as the sun, everything in the path of the evil one will vanish into smoke. The beauty will disappear and love will vanish from the face of Gaia. Will the child of light complete her mission before the sun’s scorching heat destroys her city?Synopsis:In a fictitious world called Gaia, explore the city of Arcadia during its Great Depression. Despite a convoluted history of war, religion, and corruption, an ancient prophecy points to this city as the One’s birthplace for the second coming. When the child of light appears, he or she will be the beacon to reveal the second coming and a vessel to thwart the evil brewing in this autocratic society. During this time alchemists not only have the power to transmute metals, but also to transmute human beings into superior beings. No one knows exactly how the superior beings acquire their power, but once the dormant power is unleashed it is unstoppable. From childhood to adult years, follow the life story of several Arcadians some of which belong to the superior race. Those who believe the prophecy believe the child of light will be one of the superior beings. However, with the House of Lords interfering with the lives of Arcadians the believers will have to find the child of light before they do. Child of Light is the debut novel from the author D. C. Cowan and is the second novel in the Angelic Heroes Trilogy. Chronologically, the first novel, Book of Omni, starts hundreds of years in the past during the Arcadian Revolution occurring during the time of the One’s first coming. The third novel, Mount of Truth, finishes the trilogy with an epic journey around the world, through time and dimensions in order to discover the truth and find the mystical city hidden in the mountains said to be the dwelling place of the One on earth.
Toon meer Toon minder