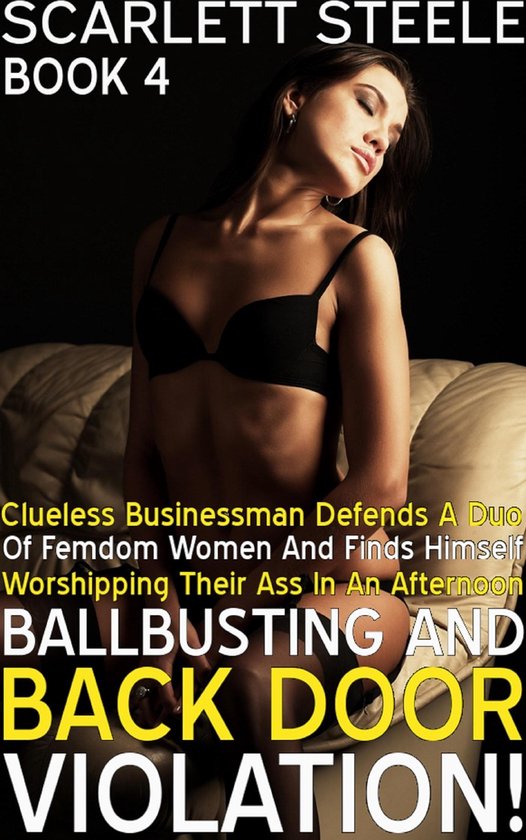 
His car had broken down and now he was laying in a dark alleyway, battered and bruised.


The successful businessman thought he was protecting two attractive females from harassment from four large thugs.


But instead, he took the brunt of the attacks leaving the busty women untouched.


Lucy and Vanessa felt sorry for Kevin and offered him a night's sleep at their own flat.


…….they decided to teach him the ultimate lesson.


The seductive temptresses lock Kevin in chastity and introduce him to a world of pain and torture far beyond what he has experienced to date…….


….a world full of back door domination, ass worship and unforgiving and unrelenting ballbusting.