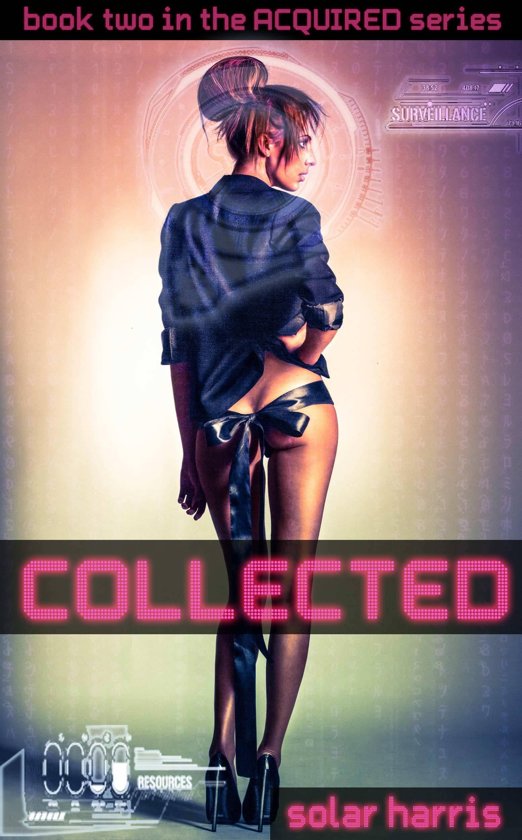 One decision can change your life - and the body you live it in.


Software engineer Lyle Estevez just watched his entire future go up in flames. His engagement is over, his start-up is suddenly penniless, and his eviction is imminent. Lyle thinks the music is about to stop when he receives a mysterious letter offering to make all his troubles go away. The offer has one catch: Lyle will need to spend the next year of his life living as the kept WOMAN of his benefactor.


What starts as simple crossdressing graduates to something more when Lyle is offered a black market gadget just hitting the states from Asia, one that promises to completely rework his genetics to match anyone he samples. Suddenly Lyle isn't Lyle anymore - he's the pampered companion of a reclusive billionaire and thinking he just made the easiest trade of his life. Until something goes wrong.


The biotechnology installed in Lyle's body isn't all that it appears to be, and sinister forces greater than any Lyle can imagine are closing to put an end to his life of sex, luxury, and carefree living before it even gets started. Will Lyle outwit the strange forces attempting to control his mind and shape his body? Will he discover he has feelings for his billionaire keeper? And can he keep them both safe before the secrets are revealed, or will he be collected and join Dale Buckner as a mindless love doll forever?


Solar Harris returns to the day-after-tomorrow future of gender swapping, body transformation, and sinister intrigue she created in ACQUIRED with a new chapter and a new protagonist - but plenty of old faces along the way.