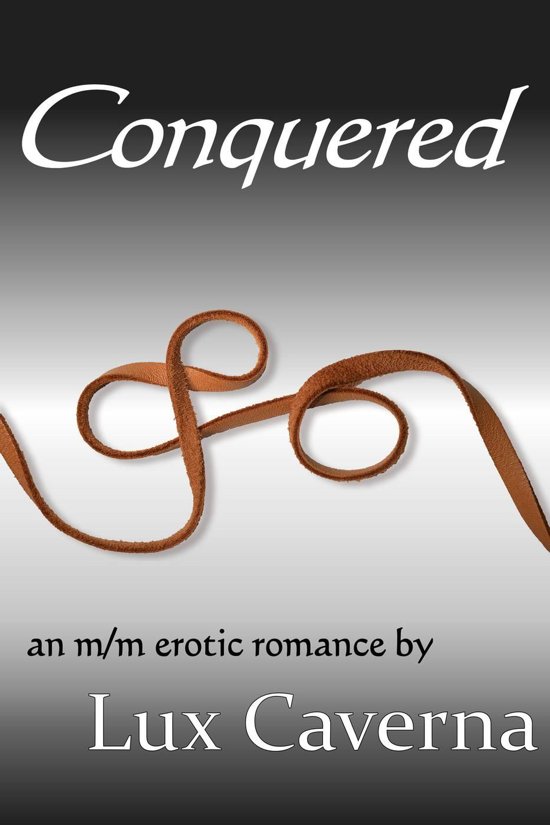 The end of an empire. The beginning of a life.


Rykl was reared to be an aristocrat's concubine. But his life turned out very different: man after man, none willing to commit. Then, prison.


Then, the end of his world.


Now Rykl's free-wheeling Eofan Empire has been destroyed by the strict-minded Rihadeshi, and love between men is forbidden. He's lonely, impoverished, and repressing his longing for a love that will surely get him executed. But he's surviving. Barely.


Until he meets Drift, a luscious stablehand who was a captain in the Eofan army. Intelligent. Honorable. Irresistible. A man Rykl yearns to submit to.


Love can get them killed. But their hearts won't let them refuse.


Conquered is a 100,000-word male/male romance set in an imaginary empire. It has scenes of corporal punishment and explicit sex between two men and, of course, an HEA.