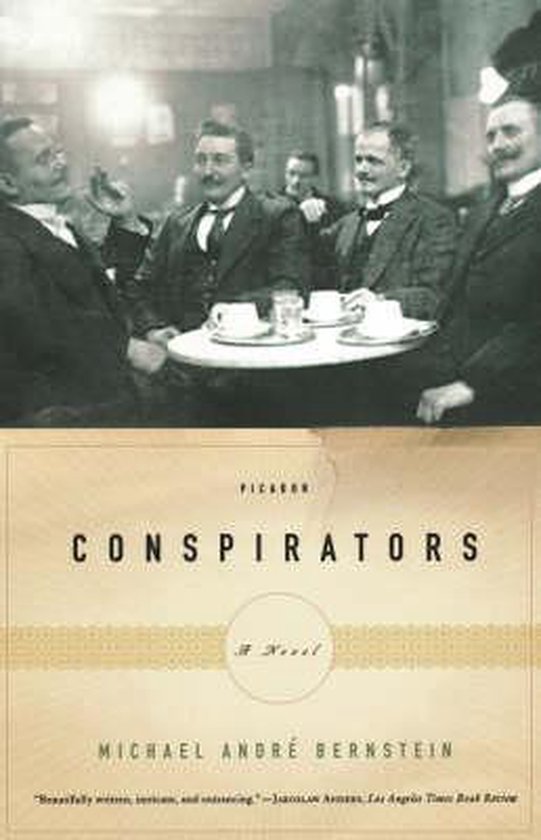 Galicia, Austria-Hungary, 1913. In the castle of a frontier town, on the border between Europe and the East, the worldly, corrupt Count-Governor Wiladowski watches helplessly while a wave of assassinations sweeps the empire, and his province. When a member of his own family is murdered, the count gives broad police powers to his spymaster, Jakob Tausk: a brilliant young Jew whose ruthless war on terror extends into every corner of the province and beyond, enlisting union organizers, financiers, aristocrats and their servants, and a young novelist and playwright, newly arrived in the Vienna of Franz Josef and Freud, hungry for literary success.
In the wake of new terrorist attacks, a mysterious preacher appears in the provincial capital--one of the so-called "wonder rabbis" from the shtetls of the East-trailing a band of fanatical disciples who proclaim him the messiah. Word of the charismatic leader spreads quickly from the Jewish quarter to the castle itself, and soon Tausk finds himself serving two masters: the count and the richest man in the province, Moritz Rotenburg, who has a private interest in the wonder rabbi and whose only son has returned from university, burning for revolution, to gather disciples of his own.
Moving from underground meetings and makeshift synagogues to the bedrooms of country estates and the secret high councils of the ailing thousand-year-old Habsburg Empire, Michael Andre Bernstein's compelling first novel evokes a densely believable world on the edge of collapse, full of the haunting suggestiveness of a fable or nightmare, and the erotic, mystical, and apocalyptic passions of an age.
Toon meer Toon minder