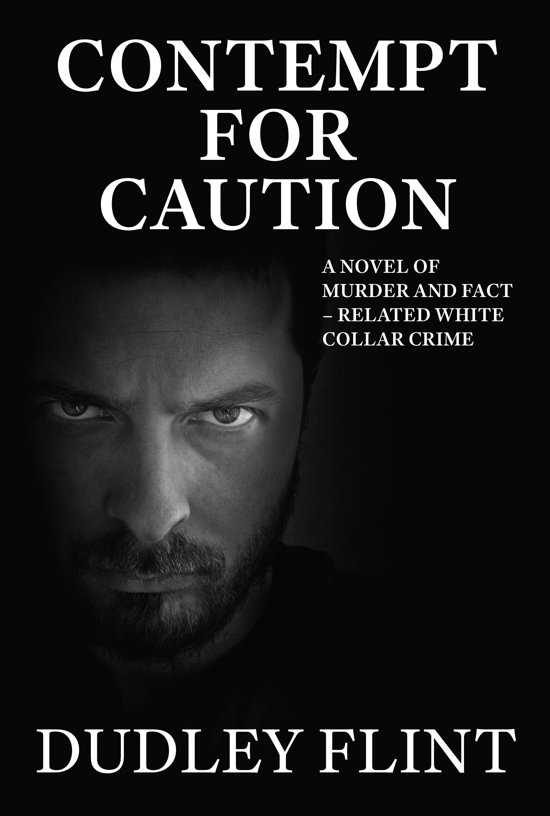 Vengeance is the theme focused on the parallel careers of two differently motivated murderers. The manipulation of their strengths and weaknesses by a Private Investigator leads to a climactic collision. A boy is abducted, raped then killed in a Nazi style ritual hanging. Police trace, arrest and charge wealthy, aggressive Erwin who had escaped conviction on previous charges due to manipulations of the law by his shyster lawyer and a slightly bent Vice Squad copper. Under political pressure to obtain a quick conviction, contaminated evidence is submitted to the Court by a haemorrhoid prone prosecutor. Erwin is found not guilty and can never again be tried for the murder. The boy’s grandfather, a Licenced Private Investigator, resolves to kill Erwin. The instrument of death he chooses is an enormously prosperous white collar ﬁnance criminal who has quietly built a billion dollar property empire and successfully converted his “Black” assets into “White” thereby becoming the “GoIden boy” of finance. A “Handbook for white collar criminals” could be an alternate title. Integral to the career development of the financial criminal are accurately described insurance frauds, medical benefits frauds, and frauds on superannuation funds and the methods of utilising private companies to evade taxation and attention of ﬁnancial regulation authorities. Unknown to Erwin and the deadly financier, they have attracted official surveillance of two cops, one crooked who fears Erwin; the other squeaky clean but disenchanted. Without attracting Police attention the resolute grandfather contrives to pitch Erwin against the financier in an explosive confrontation aboard a multimillion dollar luxury yacht. About the Author: Dudley Flint is the pseudonym of a semi-retired Melbourne, Australia, author. In his civilian career he had over 40 years as General Manager, Trustee or Consultant to Australia’s top government, semi-government and industry superannuation funds, with over 15 years as a Councillor of the Victorian Division of the industry’s peak body, the Association of Superannuation Funds of Australia (ASFA). In the wider field of business, he served as a Director of a Bank, a Motel Chain, and a joint semi-government / Bank multimillion dollar property trust and was Chairman of an ASX listed property development company. As a licensed Private Inquiry Agent he draws on decades of experience to detect and resolve, mainly by common sense negotiation, “irregularities” within the superannuation industry. Restitution before retribution is his strength. Parallel with his business career, he served as an Officer in the Australian Army Reserve rising from a humble National Serviceman to Officer Rank and receiving the ED (Efficiency Decoration). His last posting was that of Divisional Artillery Intelligence Officer for the Third Division. The author’s qualifications and vast experience make him the only person capable of writing this unique book.
Toon meer Toon minder