Conversion to Islam in the Premodern Age A Sourcebook 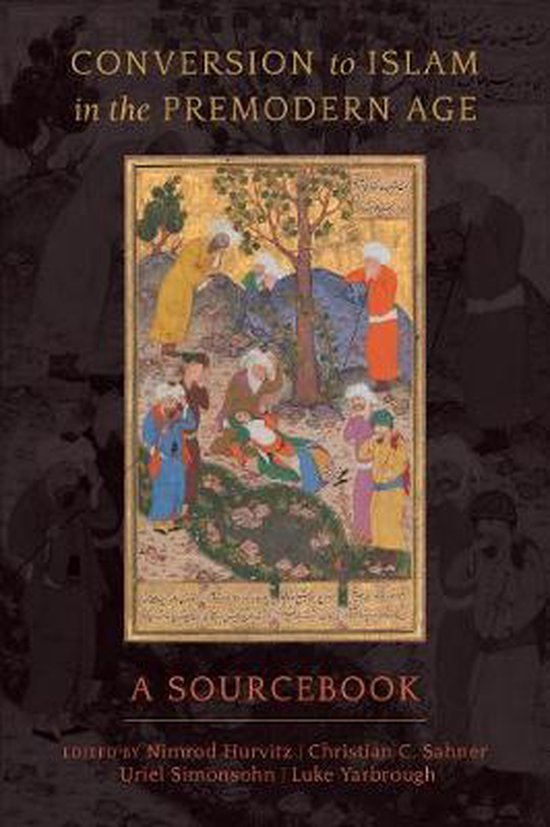 Conversion to Islam is a phenomenon of immense significance in human history. At the outset of Islamic rule in the seventh century, Muslims constituted a tiny minority in most areas under their control. But by the beginning of the modern period, they formed the majority in most territories from North Africa to Southeast Asia. Across such diverse lands, peoples, and time periods, conversion was a complex, varied phenomenon. Converts lived in a world of overlapping and competing religious, cultural, social, and familial affiliations, and the effects of turning to Islam played out in every aspect of life. Conversion therefore provides a critical lens for world history, magnifying the constantly evolving array of beliefs, practices, and outlooks that constitute Islam around the globe. This groundbreaking collection of texts, translated from sources in a dozen languages from the seventh to the eighteenth centuries, presents the historical process of conversion to Islam in all its variety and unruly detail, through the eyes of both Muslim and non-Muslim observers.
Toon meer Toon minder