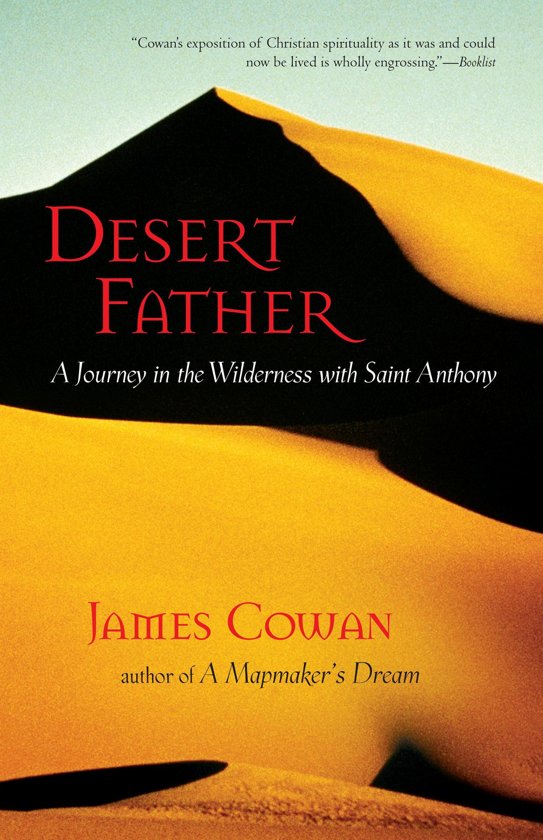 The spiritual exploits of Saint Anthony the Great—the prototype of the Christian ''Desert Father''—have been immortalized in stories and art since the fourth century. Here is the stunning account of a modern seeker's quest to get beneath the legends that surround Anthony and to determine whether his extreme way of life has something to offer people in today's world. James Cowan's quest takes him to Egypt, to the monastery that still exists near the site of Anthony's hermitage, where he meets the monk who becomes his guide and mentor on the journey.


He comes to regard Anthony and the colorful men and women who shared his lifestyle in the fourth through seventh centuries with affection and awe—their departure to the desert a flight from the status quo of the newly Christian empire in order to preserve the radical path to liberation they saw in Christian teaching. Our modern efforts toward liberation may look different from theirs, he concludes, but the ultimate goal is no different, and Anthony remains a luminous model for anyone who passionately seeks to know God.