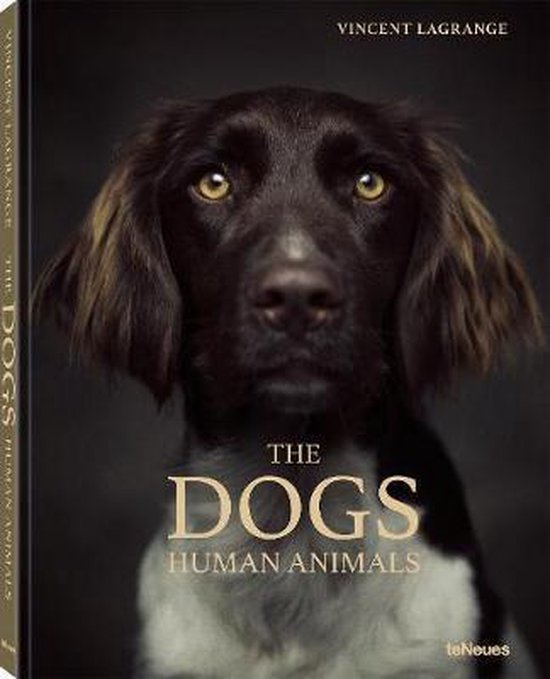 Vincent Lagrange's masterful portraits show dogs as real personalities. What makes dogs so unique? They are the only species that favor the company of humans over their own kind. How similar are animals and humans? Are animals really soulmates to humans or do we just tend to humanize other species? These questions arise when we look at Vincent Lagrange's The Human Animals Project series of images. A dog looks at us with a deep understanding and empathy perhaps greater than our own. In this charming book of dog photography, Vincent Lagrange records this treasured intimacy with our four-legged friends.Taken in front of neutral, mostly dark backgrounds, the dogs radiate dignity and wisdom like in the portraits of old masters. Applying the techniques of portrait photography, which he learned in his youth at his father and mentor Marc Lagrange's studio, he captures our canine counterparts in crisp, perfectly illuminated pictures that allow their own soulful personalities to shine through. With his portraits, Lagrange wants to give these individuals a voice and let them tell their own story. This volume is the first to bring together Vincent Lagrange's dog pictures, which make up the core of his animal portraits. Pictures that you can't get enough of. The Belgian photographer Vincent Lagrange was born in 1988 and learned the art of portrait photography from an early age in the studio of his father Marc Lagrange. Vincent Lagrange was given a cat named Dwiezel from him as a child, who lost an eye after an illness. He began to document their dignified handling of this suffering - the beginning of his series The Human Animals Project, in which he portrayed animals as unique personalities.
Toon meer Toon minder