Dohch Book 2 of the Zhena Series 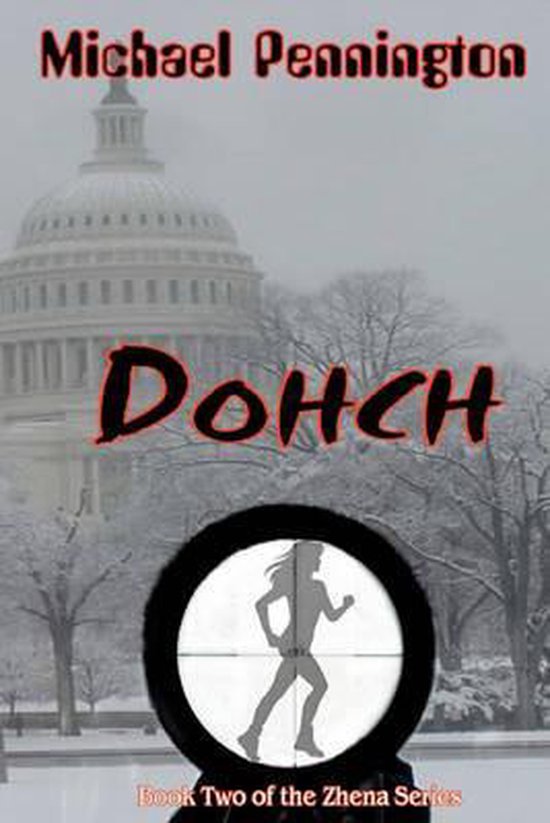 A normal life, Susan truly wondered if she'd ever have one again. A year ago she discovered the truth, that everything she believed about herself and her entire life was a lie. Up until that fateful day, she was an ordinary housewife who was raised in an orphanage, had attended Purdue University and was happily married to a Naval Officer with two children. Then she received a mysterious phone call and nothing was the same. She began to have flashbacks to events she didn't remember and also seemed to suddenly have amazing martial arts and weapons skills. Most importantly, she discovered "the voice", a mysterious person inside her head who began giving information and advice in stressful situations. All of this forced her to look into her past only to discover nothing about her childhood was real, at least not for her. At one time Susan Carlisle had existed. After leaving for college she was "replaced" by Sasha, a trained agent from the Soviet Union. Now Susan knew that she was originally Sasha and the Russians wanted her to start working for them again. She was barely able to keep her family safe as well as ignorant from the truth while she fought the Russians off. A year later, things seemed to have returned to normal. Her family still doesn't know the truth and Susan has neither heard nor seen any indication that they are still looking for her. That is until she receives a mysterious communiqué from Vladimir her old handler and her life is once again thrown into turmoil. She will quickly discover that the agents after her this time are better equipped, trained, and organized than before. It will take all of her skills, many of which she still doesn't fully understand, to protect her secrets, keep her family safe and rescue her friends from danger. She will also gain further insight into the true nature of the voice, the mysterious mission it keeps talking about, and her past.
Toon meer Toon minder