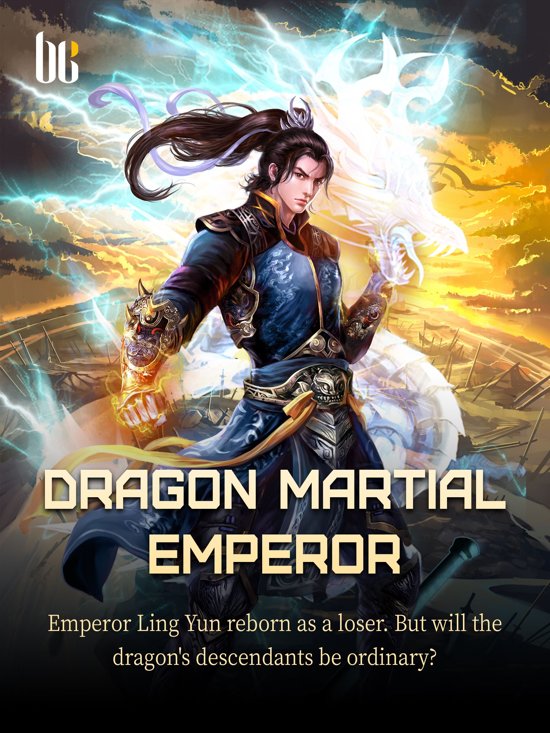 Ling Yun used to be the famous emperor of the immortal world. There were no laws in the world that he did not know, nor books that he had never read. Originally, Ling Yun could be able to transform as a dragon and become the supreme dragon martial emperor within a hundred years.But unexpectedly, in order to get the treasure Zulong Temple, Jiang Ruoxue even colluded with his enemies to murder him when he was cultivating. At the last moment of his life, he took out the Zulong Temple as a temptation and perished together with Jiang Ruoxue by self-destruction.Surprisingly, he found that he was not dead. He was born again. Hia soul fell to a different world where martial arts ware respected. He became a young loser who could not cultivate and was expelled from his family. However, the descendant of dragon will not be ordinary.☆About the Author☆Feng Yin Zi Chen, formerly known as Shen Qiang, is a high-popularity web novelist. His representative works include Juvenile Sword Emperor and Genius Swordsman. He was born in 1990 and published his first novel with the pseudonym Feng Yin Zi Chen in 2011. He has been exposed to various novels since junior high school and started writing novel which was circulated among classmates when in high school. The enthusiasm for literature accumulated over the years laid a solid foundation for his success.