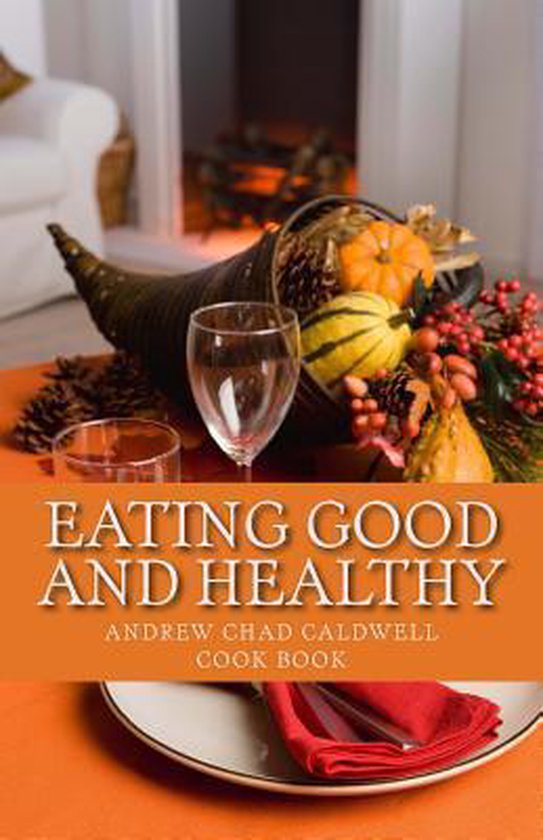 Getting Started With Andrew's DietThe diet has been gaining more and more ground recently, being preferred over traditional low-fat diets. But what makes it so special? Here is a short overview of the diet, focusing on the main principles and the overall description of the four stages.The principle of the Good Food dietGetting started with the Andrew’s dietBasically, the whole concept behind good food is that a low-carbohydrate diet can increase the metabolism and speed-up the process of fat burning. A high-carbohydrate diet can be quite often in charge with weight intake and other health issues. Carbohydrates, usually found in sweets and pastry products, are digested by the body and conveyed into glucose, or sugar, which enters the circulatory system.Why decrease the carbohydrate intake?A high intake of carbs will produce a higher glucose level to enter the blood stream, leading quite frequently to blood sugar fluctuation. But that's not the only danger which comes with a high intake of carbohydrates. A high level of sugar in the blood will trigger the production of a hormone called insulin, which is in charge of levelling the glucose in the body. What insulin (often referred to as the "fat hormone") really does is it turns the glucose into fat, in order to deal with the high levels of sugar in the body. This process of "fat production" happens in several steps: firstly, the insulin is produced into the pancreas. The amount of insulin produced will be directly proportional with the amount of sugar intake. Then, the liver reacts to the high levels of insulin, and in response, it produces triglycerides. The triglycerides, which are basically fat in the blood, will inevitably cause the storage of the fat on the body, forming fat tissue.When following the good food. Diet, the main principle is to avoid foods with high values of carbohydrates, so that the body would resort to burning fat, instead of crabs, to get the necessary energy for the day. The good food diet contains 4 consecutive steps (Induction, OWL, Pre-maintenance and Maintenance) which should be followed in order to get maximal effects. All these steps are defined by a switch in the food pyramid, as illustrated in the pictures. Traditionally the grains, beans, and seeds, which are particularly rich in carbohydrates, would take the first step of the pyramid, followed by fruits and vegetables, meat and cheese and ultimately sweets and oils; but the good food diet partially inverses the picture, starting with rich protein food like different types of meat and eggs as the primary source of nutrients, followed by green vegetables and fruits. Seed oils, dairy products and nuts, followed by whole grain cereals would only appear at the top of the good food pyramid.
Toon meer Toon minder