Energy and the Future of Humanity 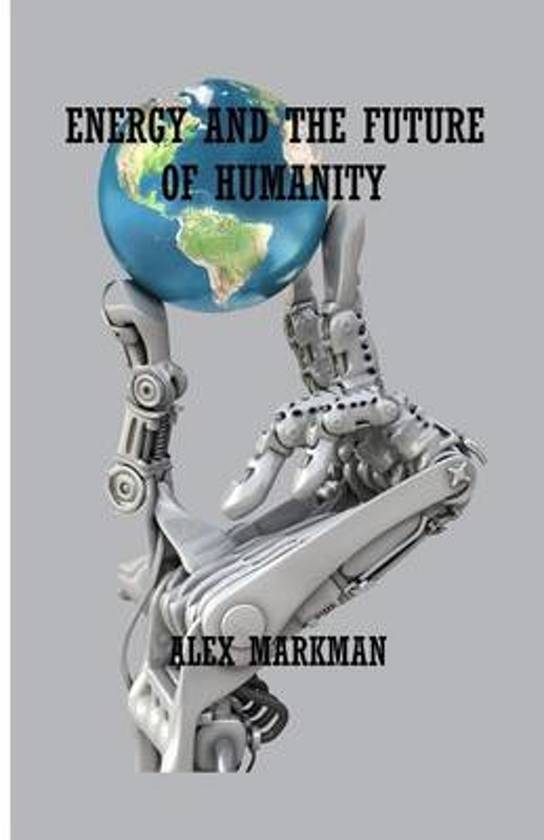 The second half of the twentieth century brought about three earth-shattering events that no one had predicted. The Iranian Revolution launched a massive assault of radical Islam on Western civilization; reforms in China elevated this country to being the second strongest international power after the United States; and the collapse of Soviet Union radically changed international politics. No country had the intelligence to predict, prepare for, or prevent these events. These were the result of the uncompromising force of social dynamics, which make the history. The twenty-first century has much more up its sleeve, but some of the trends shaping the future are already detectable. Analyzing them offers us an opportunity to make predictions with some degree of accuracy. The primary contemporary forces of social dynamics are the exponential growth of energy consumption, technological progress in energy generation, progress in robotics and automation, the environmental consequences of human activity, and unprecedented change in demographic trends. Each of them pulls humanity in its own direction. Thus, the exponential growth of the population is accompanied by reduced fertility rates and longer life expectancy. This, at a certain point, will inevitably result in a drastic reduction of the population with some predictable, and many unpredictable, outcomes. Increased energy consumption will bring environmental disaster and could exhaust the planet's oil reserves, but technological progress in energy generation, particularly in renewable energy, could save life as we know it. However, even renewables such as wind and solar cannot be used indefinitely; there is a saturation point on the planet Earth even for them. The growth of oil consumption is exponential, but so is the growth of renewable sources of energy-which one is faster? Shale oil production pulled the oil price down below forty dollars per barrel. How long will such low price last, and what should we expect after the shale boom is over? Will the shale boom ever be over? What will happen to suburban life, travel, and leisure if and when the price per barrel is six hundred dollars? It seems that in twenty years robotics will catch up to its expected efficiency. Will it wipe out all cheap labor? If so, what would be the impact on the life of society? These and other social issues associated with technological and demographic dynamics are discussed at length in this thoughtful monograph.
Toon meer Toon minder