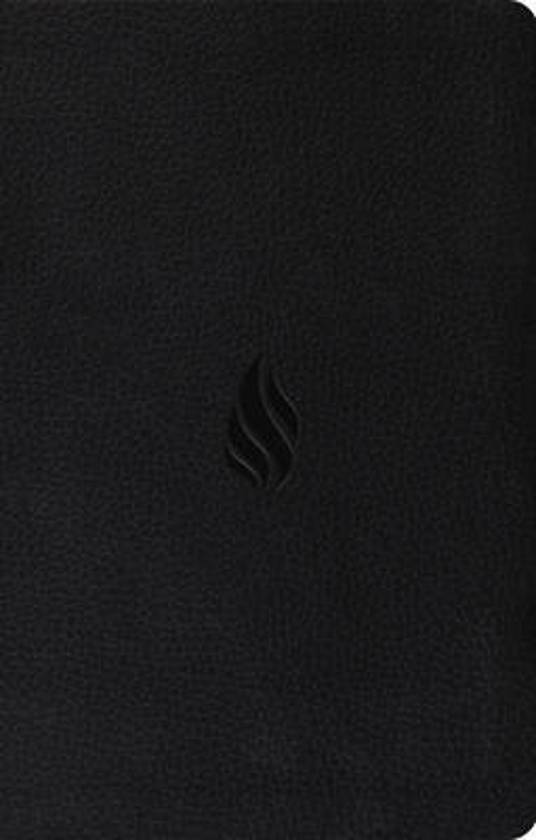 "Not Available is the second (released as the fourth) studio album by The Residents. It was originally recorded as a follow-up to 1974's Meet the Residents. However, following the Theory of Obscurity, it was immediately locked away in a bank vault with no plans to issue it until the members of the band had completely forgotten about its existence. It did surface in 1978 due to continued delays on the Eskimo album and the Cryptic Corporation's desire to have some sort of Residents release, as the re-release of the single ""Satisfaction"" the same year had garnered some attention in Europe. The album itself is a dense concept album featuring a more musical and cohesive approach than that found on most Residents albums from the 1970s.


The ESV Premium Gift Bible retains many of the popular features from the original Thinline Bible. This highly-affordable edition features a quality TruTone cover and a concordance, all in a portable format that is less than one inch thick. Containing the complete ESV text in readable type, the Premium Gift Bible offers the highest value for a thinline Bible at the best price.