Exploiting Africa The Influence of Maoist China in Algeria, Ghana, and Tanzania 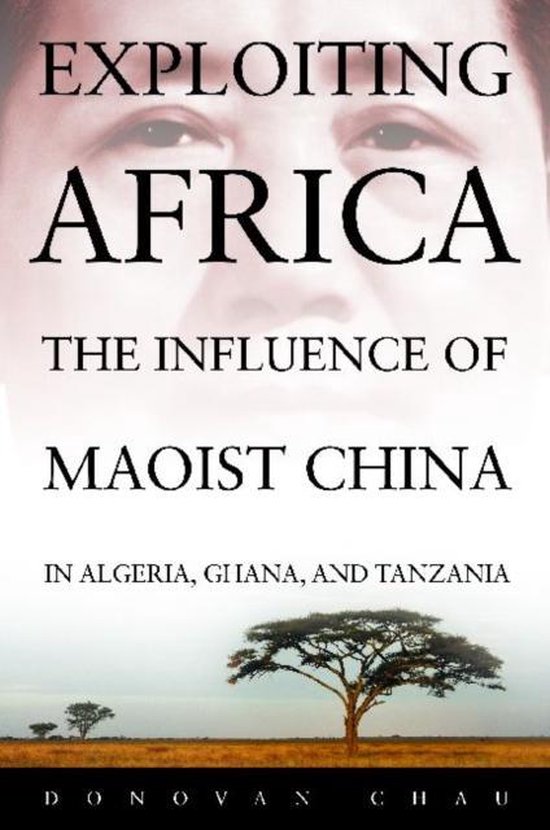 The purpose of this book is to provide an historical examination of China's activities in Africa, an important yet overlooked aspect of the broader subject of China in Africa today. There is a tendency of observers of China in Africa to always look forward; however, there is a need to look backward. Modern China's historical presence in Africa must be scrutinised in order to understand the context of its current and future actions on the continent. As the book will illustrate, China in the past meddled in the affairs of Africa, in places like Algeria, Ghana, and Tanzania. It did so for self-interest, for the benefit of the Communist Party of China, specifically its leaders' strategic objective, which was to demonstrate influence in the world, that is, power in international politics. Though its material resources were scant in the 1950s, 1960s, and 1970s, China nevertheless used them, in addition to devoting time and attention to Africa. It was a Meddling Dragon. China was not required to devote time, attention, and resources to Africa. But it did, in Algeria, Ghana, and Tanzania, especially. China skilfully used its limited diplomatic, intelligence, and economic means to gain traction on the continent. It sought influence through a combination of means - through shaping perceptions, developing personal relationships, and providing tangible assistance. There was a rhyme and reason to China's early approach to the continent. And that rhyme and reason remains much the same today. Viewed in the broader historical and strategic contexts, China's current presence in Africa demonstrates continuity with the past rather than a renewed focus. This book contributes vitally to the discourse on Sino-African history and adds to the contemporary strategic understanding and debate about China in Africa. The Chinese arrived on the African continent without fanfare, yet maintained an active and influential presence, a presence which ultimately was more pragmatic than revolutionary. Though often couched in ideological rhetoric, China's behaviour in Africa in the 1950s, 1960s, and 1970s demonstrated goals and actions of an aspiring great power in the world. Contemporary China receives much more attention in Africa, as it does everywhere else around the world. Nevertheless, it is crucial to understand the nature and character of China's historical actions on the African continent in order to properly grasp its future policies. Rather than merely looking forward, one must look backward to comprehend the true nature of China in Africa.
Toon meer Toon minder