Fame and Fortune and Murder 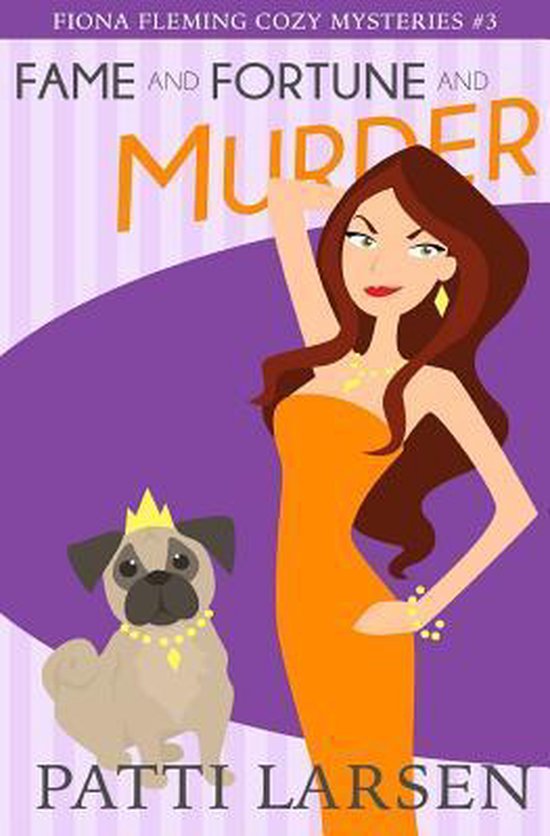 An Insulting Kind of Day


I skipped around a small stack of pylons while my deputy cousin unloaded more of the same from the back of the sheriff's pickup. I beamed at Robert Carlisle, not because I adored him. Quite the opposite. I couldn't stand the wretched little piece of loathing with his seventies-esque bush of a black mustache or his pompous superiority that he got to be a cop and I didn't or his growing beer belly and hideous leer he liked to aim at any woman under the age of fifty.


No, I grinned and waved out of sheer delight at his less than enthusiastic expression as he grunted his way through hefting a rather heavy looking barricade onto the sidewalk.


"Exercise is good for you," I said as I kept going without offering to help.


"Your ass could use some lately, Fanny," he shot after me.


He did not just call me fat and Fanny in the same sentence.


Fiona Fleming has no intention of getting involved when Mayor Olivia Walker hosts a parade for the celebrity couple whose fame she's been using to promote their town. But when the local ski lodge can't accommodate and Willow Pink and Skip Anderson end up staying at Petunia's, Fee is not only front row center to a murder, she's trapped in her own bed and breakfast with the suspects when the frenzied media descends on Reading looking for the story of a lifetime.
Toon meer Toon minder