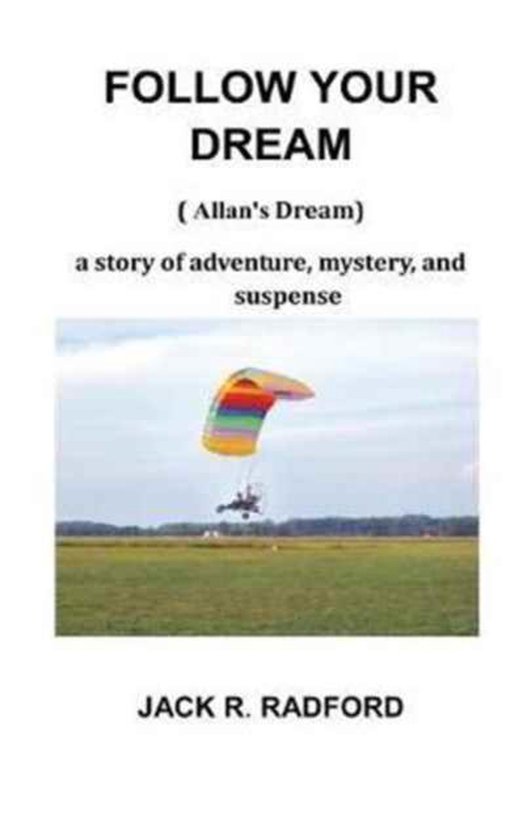 Novel of adventure, mystery, and suspense (both in light aircraft, and teenager amateur dectives on the ground). Allan Hedrick has had, from earliest memories, a lifelong love of the 'magic' of flying and has many exciting adventures and close calls in light planes which are piloted by older friends of his because since no flight instructors are available, he can't take flying lessons. His passion for flying finds him hanging around the airport pretty often, which puts him in position to observe other people and their activities around there which seem to have no good reasons for happening, and this raises suspicions in him, especially when there are rumors he keeps hearing around the small airport and at the local 'hang out'---the pool hall in the small town where he lives, and begins to believe that they are true. These rumors have to do with the illegal dog fights and the betting that goes on with them on a regular basis somewhere in, or near, the national forest. No one will say where, or when. What bothers Allen most is the apparent involvement to some unknown degree of Ted Adams, the older brother of his girlfriend, and who happens to be a forest ranger. Allan observes Ted on a regular basis meeting the same strangers who fly into the local airport and then he drives away with them to an unknown location. This causes Allan to wonder what to do because if Ted has gone bad and is involved with a criminal gang in some way, he would be in very deep trouble and cause Allan's girlfriend, Maylene Adams much shame and grief. So he decides to keep quiet about his suspicions, but to do a little investigating on his own, to find out what is going on; the mystery deepens ...and leads to more danger than Allan wanted. If Ted is involved, he wants to find a way to clear him if he can. If he is not involved, then he would have evidence against some of those who are guilty. In the meantime he gets a powered parachute and learns to fly the ultralight craft, and discovers that three friends of his, Keith Brown, who is about a year older than he is, and two more friends who are adults, slightly older than Allan and Keith are, who are searching for the dog fight location, too, so they join forces in this dangerous investigation. When Allan finds the dog fight location in an old barn, by flying his powered parachute near it and seeing activities on the ground; he also discovers some small plots of marijuana growing in the woods when flying around and over the old deserted farm and the woods nearby, he senses the danger. He lands in a cleared field near one of the plots of marijuana and takes pictures for evidence and narrowly avoids discovery by two of the criminals while doing it. Now the danger escalates dramatically, not only for him, but also for his friends. When Allan and Keith are finally discovered snooping around the old barn, by two more members of the criminal gang, and they are captured, it looks mighty bad for them. Then the bad luck worsens when the two older friends also blunder into the barn and also are captured, it rapidly becomes obvious that all four of them will be murdered; the criminals must silence them. They already have found out that Ted is indeed part of the gang after all, just as Allan and Keith suspect, as do the older friends, who have innocently fallen into the death trap with them, even though they are not as involved in the investigation as Allan and Keith are. Suspense builds because it now seems utterly hopeless for any of the four of them to avoid certain death, as they are tied up and locked in the old abandoned farm house while the crops of marijuana are being harvested. However, at what seems like the last minute, Ted finds them in the old house where they are being held. The captives know that Ted is involved with the gambling ring, but surely he wouldn't be the one to silenc
Toon meer Toon minder