Harry One Sigh The Fraud Murders 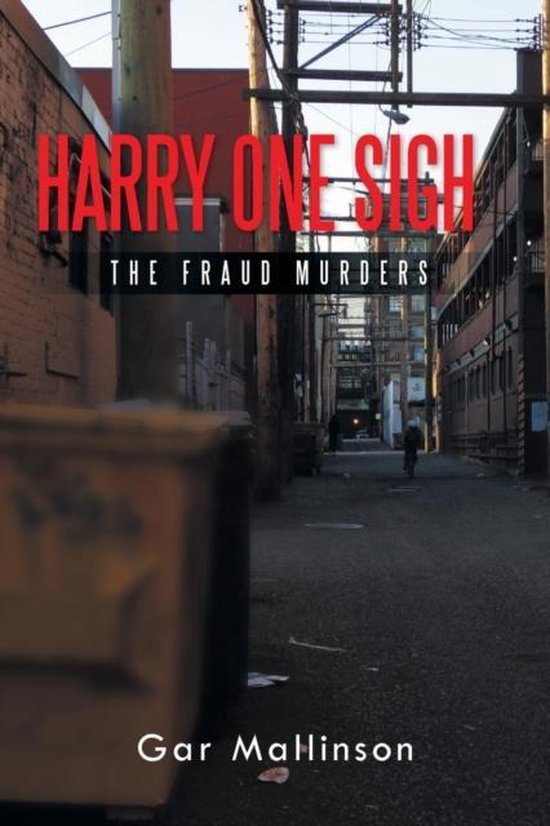 Harry Touchstone is nothing but a small-town detective who works mostly on insurance cases for local companies. Then, his friend dies, and Harrys life turns upside-down. His murdered pal was a graduate student writing her thesis on corruption in the building industry. Her researcher is found dead, too, and Harry makes it his business to solve the case.


The case leads him from Harbour City to Vancouver, from arson to more murders. Unbeknownst to him, Harry has gone from hunter to hunted. He makes a string of odd allies as he fights to stay alive, including a transvestite, a hacker, and the matriarch of Chinatown. He also makes a lot of enemies, but he cant nail down their identities.


Back home, Harrys secretary is raped, and one of his good friends is shot. The bad guys arent just after Harry anymoretheyre systematically attacking the people he loves most. Caught between the Hells Angels, unethical politicians, and a psychopath named Indian, Harry is on the run. The only way to solve this case is to expose about a million lies and stay alive.